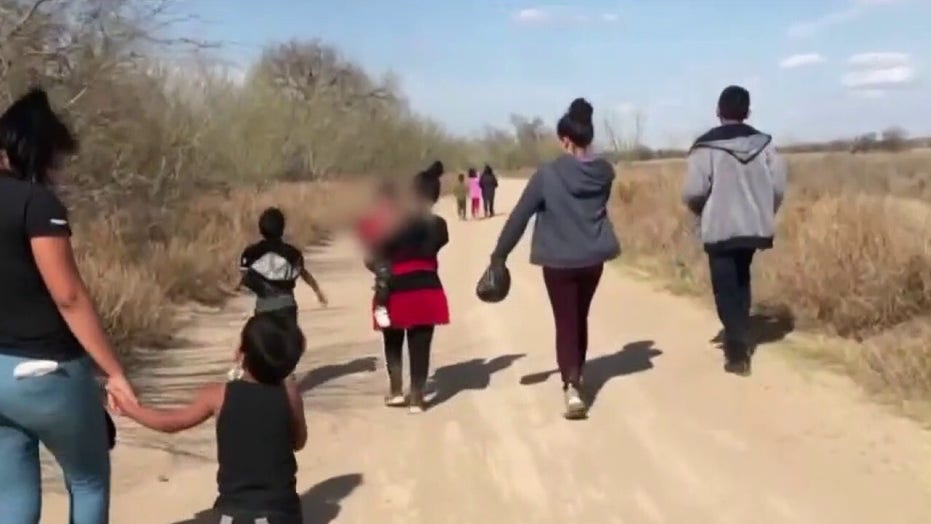 Rep. Tony Gonzales weighs in on the crisis at the southern border on 'FOX Report Weekend'

Homeland Security Secretary Alejandro Mayorkas on Monday asked DHS staff to volunteer to help deal with what he conceded was an "overwhelming" number of migrants at the border, as the administration scrambles to deal with the escalating crisis.

"Today, I activated the Volunteer Force to support Customs and Border Protection (CBP) as they face a surge in migration along the Southwest Border," Mayorkas said in an email to staff, seen by Fox News.

Mayorkas noted that the force had been used in 2019 during the border crisis in the spring and summer.

"In 2019, over 900 volunteers deployed to support their CBP colleagues during a similar migration surge," Mayorkas said. "Please consider joining the Volunteer Force to again provide needed humanitarian support along the Southwest Border and relief for our CBP colleagues."

It is the latest sign that the administration is gearing up for a migrant crisis similar to that the country faced in 2019, which saw more than 140,000 apprehensions a month at its peak. Border numbers for February will be announced later this week and are expected to show a significant increase over January.

The Trump administration put in place a number of protections to deal with the 2019 crisis and end pull factors bringing migrants north. While critics called many of the policies cruel, numbers declined dramatically, and the practice of "catch-and-release," by which migrants were released into the interior, was largely ended.

However, the Biden administration has unraveled many of the Trump-era policies -- including the Migrant Protection Protocols (MPP) which keep migrants in Mexico for their hearings, and agreements with Northern Triangle countries -- and has been struggling with a dramatic surge in migration in recent weeks, particularly in unaccompanied children (UACs) and families.

That crisis has been exacerbated by the Mexican government’s refusal to take families with children in some cases and by the COVID-19 pandemic.

As the administration has started releasing families into the interior, it is opening migrant centers both for families and UACs and is considering using a military base in Virginia to house child migrants. Additionally, the Centers for Disease Control and Prevention has told facilities they can open to 100 percent capacity.

Meanwhile, senior administration officials traveled to the border on Saturday and will brief President Biden this week. 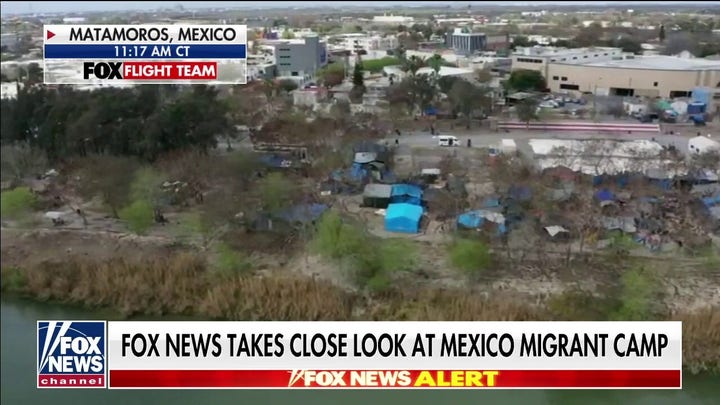 Mayorkas’ description of the surge at the border as "overwhelming" comes a week after he was asked if there was a crisis at the border -- and said that he didn’t believe there was.

"I think that the -- the answer is no. I think there is a challenge at the border that we are managing, and we have our resources dedicated to managing it," he said.