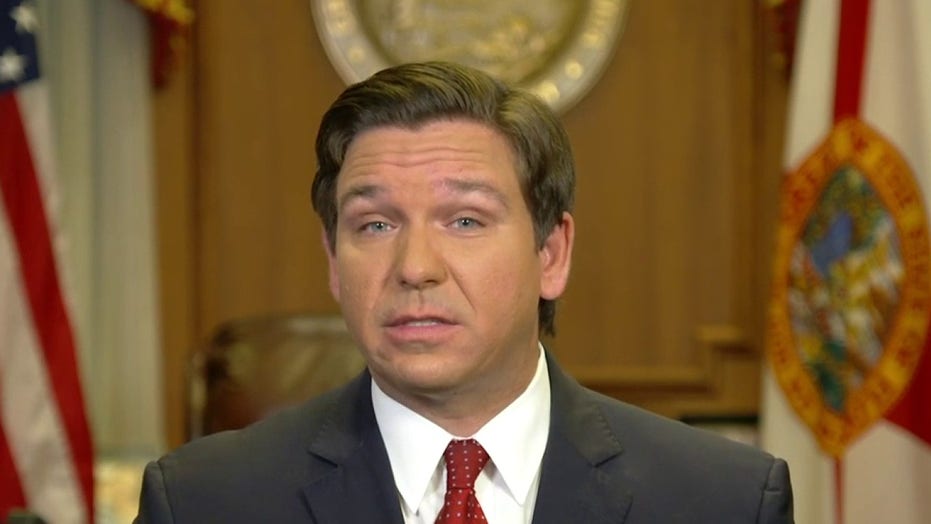 Florida’s Gov. Ron DeSantis announced Wednesday that beginning Monday, restaurants and stores will be allowed to reopen at 25 percent capacity -- kicking off phase one of the state’s reopening plan.

During an afternoon press conference -- as the state's stay-at-home order expires Thursday -- DeSantis said the order would exclude Miami-Dade, Broward and Palm Beach counties. But the Republican governor said those counties will be able to enter phase one of the reopening plan “soon.”

REP. MATT GAETZ UNVEILS LEGISLATION TO DEPORT ALL ILLEGAL IMMIGRANTS DURING A PANDEMIC

All parts of Florida would be allowed to resume elective surgeries, he said.

Both restaurants and retail -- which DeSantis said have always been allowed to operate curbside pickup and delivery -- will be allowed to bring in customers at a 25 percent capacity, and outdoor dining will be opened so long as tables are spaced six feet apart. Still, the governor called for masks to be used in "face-to-face business." 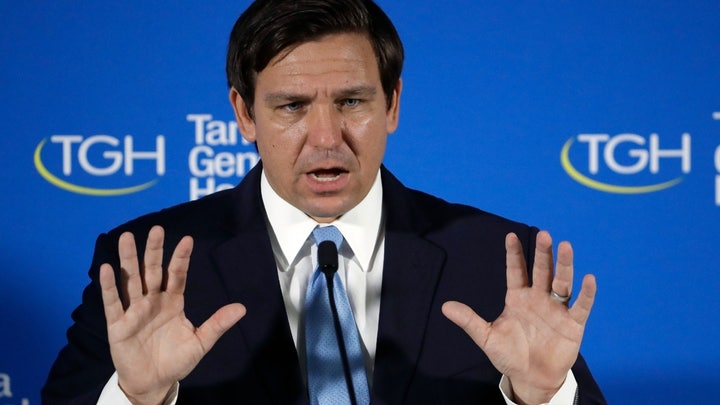 DeSantis said the White House coronavirus task force recommended in phase one of the reopening plan restaurants and retail open at a 50 percent capacity, but Florida would err on the side of caution.

DeSantis said that the media had an “unfortunate habit to conflate shelter-in-place with social distancing,” and said that his state could rebuild Florida’s foundations while protecting the most vulnerable.

Still, the governor said movie theaters and gyms would remain closed, and he would "look to see what happens in other states" before providing a timeline for their reopening. Bars and personal care services would also stay shut under phase one.

Schools would remain closed for the time being as would nursing home visits, but DeSantis said he would reconsider visits once more widespread testing was available.

DeSantis called on Floridians to focus on “facts not fear.” 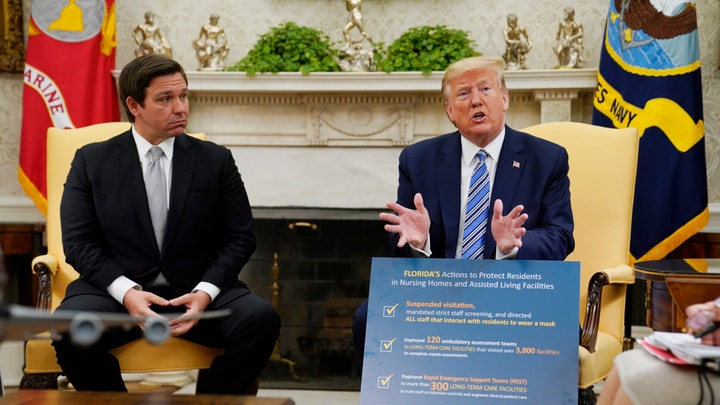 DeSantis pointed to a significant drop in patients seeking medical care for stroke or heart attack symptoms as they fear exposing themselves to coronavirus, which could result in "huge health consequences."

“There is a lot that’s been done to try to promote fear, to promote worst-case scenarios and to drive hysteria,” DeSantis said. “That worst-case thinking has not proven to be true.”

“We have been told over and over again that Florida was going to be like New York,” he continued, noting that his state’s coronavirus 1,218 deaths so far are barely a fraction of New York’s 22,897. Despite reports that Florida would run out of ventilators, DeSantis said 379 patients were on ventilators in the state and over 6,300 ventilators were sitting unused.

The governor said that across the country he had seen "wide-ranging punitive orders" which infringed on civil liberties. He said that the main reason the country had gone on lockdown-- to "flatten the curve" so as not to overwhelm hospital systems-- had been satisfied in Florida, where 36.5 percent of ICU beds were empty.

"The facts should be comforting," DeSantis said.