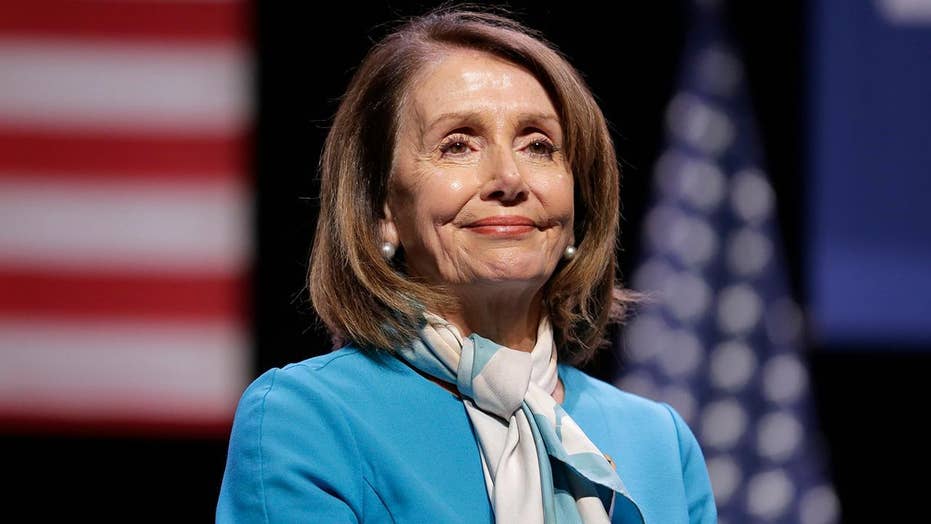 Nearly every House Democrat on Friday opposed a measure condemning voting in U.S. elections by illegal immigrants, as part of a sweeping election reform bill.

The GOP-backed measure would have added language to the “H.R. 1” election proposal stating that “allowing illegal immigrants the right to vote devalues the franchise and diminishes the voting power of United States citizens.”

Federal law already prohibits non-citizens from voting in elections for federal office. But the GOP motion referenced how San Francisco is allowing non-citizens, including illegal immigrants, to register to vote in school board elections.

The motion was voted down 228-197. All but six Democrats in the House voted against it. Just one Republican opposed it.

Lauren Fine, a spokeswoman for House GOP Whip Steve Scalise, pointed out that an identical resolution was adopted by the House last September. But on Friday, 41 Democrats flipped to oppose the latest measure.

“These 41 Democrats must now answer to voters why they were against illegal immigrants voting in elections six months ago, but are suddenly in favor of it now,” Fine said.

The House on Friday later approved the Democrat-backed election bill. It would institute public financing of congressional campaigns, require presidential candidates to disclose tax returns and make Election Day a federal holiday. But the measure is dead on arrival in the Senate, where Majority Leader Mitch McConnell, R-Ky., has blasted the bill.

The "H.R. 1" measure has been criticized by civil libertarians and Republicans over First Amendment concerns.

The American Civil Liberties Union, in a recent letter to Congress, encouraged lawmakers to vote against the proposal because of “provisions that unconstitutionally impinge on the free speech rights of American citizens and public interest organizations.”

The ACLU said it supports making organizations report spending for public communications like TV ads that expressly call for the election or defeat of a candidate for office. But it worries the DISCLOSE ACT goes beyond that.