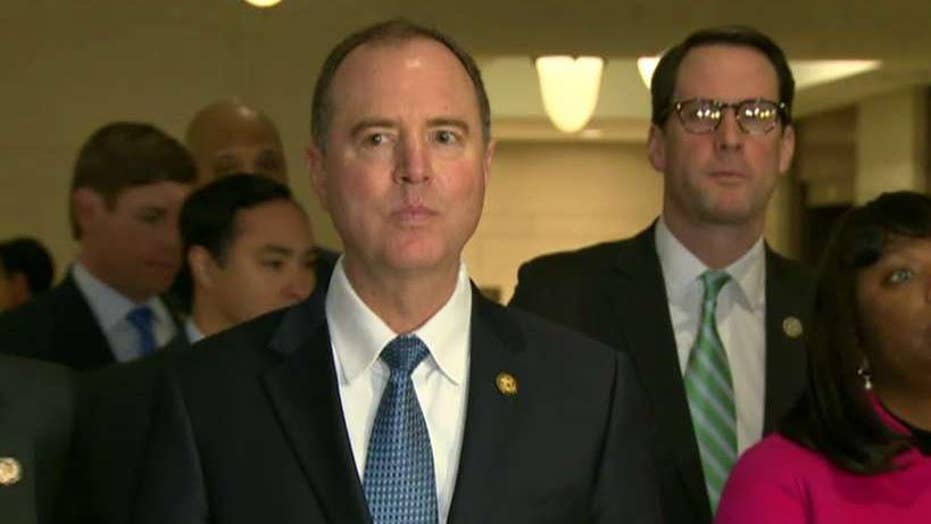 Democrats are expected to re-open the investigation into alleged collusion between Russian officials and Donald Trump's 2016 presidential campaign if they regain the House of Representatives majority in next month's midterm elections.

The Permanent Select Committee on Intelligence was the only House panel to investigate Russian meddling. This past April, the committee's Republicans said they found “no evidence” of collusion between the Russian government and Trump campaign. Democrats said Republicans ignored key facts and important witnesses. However, while some on the left wing have said they wanted to restart parts of the investigation if they win the House, others said there could be a political cost if they overreach.

Intelligence Committee Ranking Member Adam Schiff, D-Calif., and other lawmakers have said they're closely watching special counsel Robert Mueller's Russia investigation and the Senate's Russia probe to look for gaps that they could fill. If Mueller issues any findings, their investigative plans could change.

Schiff has said his party would have to "ruthlessly prioritize the most important matters first." Among them: whether Russians used laundered money for transactions with the Trump Organization and what then-candidate Trump knew about a June 2016 meeting between Trump campaign officials and a Russian lawyer at Trump Tower in midtown Manhattan. 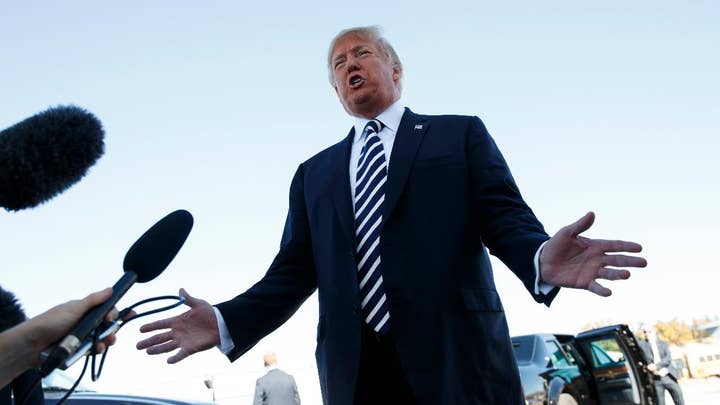 Democrats also may look into direct messages on Twitter between Donald Trump Jr. -- the president's eldest son -- and WikiLeaks, the website that released emails from top Democratic officials during the 2016 campaign. Trump Jr. has released those direct messages, in which the website urged him to publicize its leaks.

House Republicans limited their Russia investigation to the intelligence panel, which traditionally conducts most of its business in secret. Democrats could spread the investigation over several other committees, opening it up and allowing for public hearings with top Trump officials.

Democrats on the intelligence committee previously released a list of several dozen people whom the committee hadn't yet interviewed when the investigation ended. The list included former Trump campaign advisers Michael Flynn, Paul Manafort, Rick Gates, and George Papadopoulos -- all of whom have pleaded guilty to various charges in the Mueller probe and have cooperated with prosecutors. 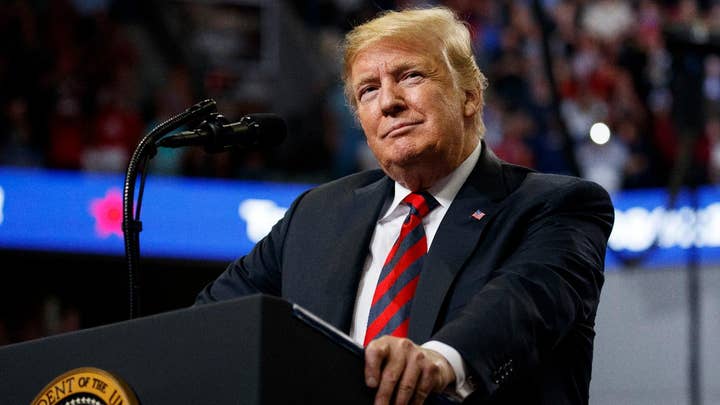 Lawmakers might also call back key witnesses, such as Trump's former personal lawyer, Michael Cohen, who pleaded guilty in federal court to campaign-finance violations and other charges this past August. Another callback could go out to prominent Trump supporter Erik Prince, who met with Russians during the campaign and was defiant in an interview with the intelligence panel in December.

A Democratic House could try to move legislation to protect Mueller. Trump repeatedly has criticized Mueller and his investigation, calling it a witch hunt. Prompted by concerns that Trump may try to fire Mueller, the GOP-led Senate Judiciary Committee approved legislation in April that would give any special counsel a 10-day window to seek expedited judicial review of a firing. The bill would put into law existing Justice Department regulations that a special counsel can only be fired for good cause.

Senate Majority Leader Mitch McConnell has refused to take up the bill in the Senate. However, House Democrats would be expected to pass their own special counsel protection bill if they take the majority.