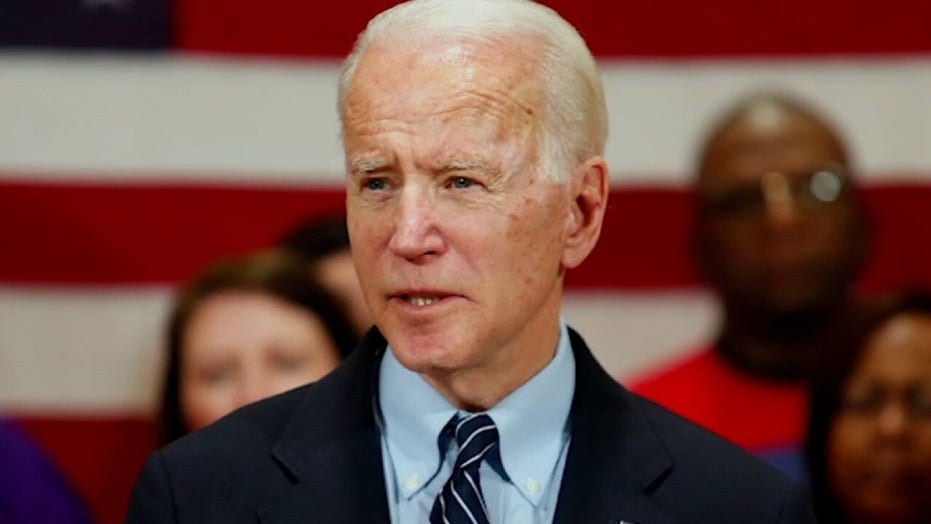 The Democratic Socialists of America made it pretty clear on Sunday what they thought about Joe Biden being the Democrat’s presumptive nominee.

“We are not endorsing [Joe Biden],” the organization tweeted Sunday.

The DSA, an ultra-progressive group boasting roughly 56,000 members, previously endorsed Vermont Sen. Bernie Sanders’ presidential bid, but the group is now without a candidate after the senator suspended his White House bid last week after facing a near-impossible path to obtaining more delegates than Biden.

“Your endorsement would have hurt Biden,” Jon Cooper, the former head of the Democratic Coalition, tweeted. “Now that you’ve shown your true colors by effectively equating Biden with Trump (a REAL fascist), you can go back to being totally irrelevant.”

The DSA’s progressive politics have sat far on the left; even the group’s endorsement of Sanders last year was the subject of intense internal debate.

“Sanders 2016 revived the progressive left and turned DSA into the largest socialist organization in America in seventy years,” former Sanders campaign worker Dan La Botz wrote on the DSA’s website in opposition to a Sanders endorsement. “Flooded with young people angry at the Democratic Party, DSA became a radical, activist organization projecting the need for a total socialist transformation of America.”

“Sanders 2020 will not have the same effect,” La Botz continued. “Bernie will not appear to be much different than other progressive Democrats and his campaign threatens to lead DSA deep into the Democratic Party.” 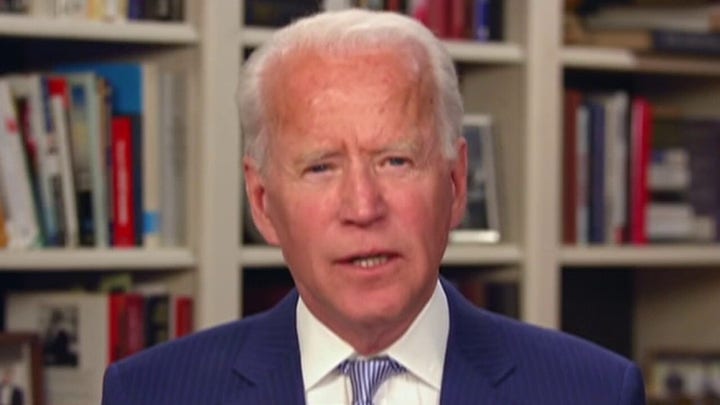 The DSA put its membership at over 56,000 as of March. Its officials have said the group’s long-term mission has been to run candidates as socialists, and not under the Democrats’ party banner.

Ella Mahony of the DSA’s national political committee said the group has had a unique spotlight to further its anti-capitalist agenda and convert more Americans to socialism.