Rep. Dan Donovan, R-NY, is one of several representatives who bunk overnight in their offices. (Congress)

A Democratic congressman wants to create affordable housing in Washington, DC — for members of the House.

As the nation’s capital struggles with a homeless crisis, Mississippi Rep. Bennie Thompson plans to introduce legislation as soon as this week calling for a study into converting a vacant residence hall blocks from the US Capitol into cheap housing for the well-paid politicians.

“I think that building should be available to members of Congress who have found housing costs to be prohibitive,” Thompson told The Post — referring to House members who rake in at least $174,000 a year.

“It can be the affordable-housing-availability option,” he said.

The move follows a recent Post exposé about the scores of House members — including Reps. Gregory Meeks, D-NY, and Dan Donovan, R-NY — who bunk overnight in their offices, claiming they can’t afford DC apartments in addition to their homes. 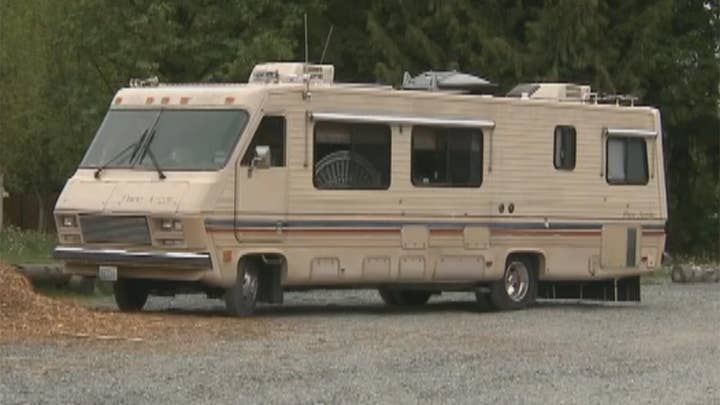 The average monthly rent on a studio apartment in Washington is $1,591, down 3 percent over the past year, according to a report this month from Rentcafe.com.

But Thompson has his eye on a two-story brick building for House members. It was built in the 1940s as a dormitory for nurses and sits in what’s now a posh neighborhood of pricey townhouses.

The government-owned property was most recently occupied by high-school students who were working as House pages. But it’s been empty since that program was shut down in 2011, following the scandal that forced Rep. Mark Foley, R- Fla., to resign in disgrace for sending lewd online messages to several former male pages.