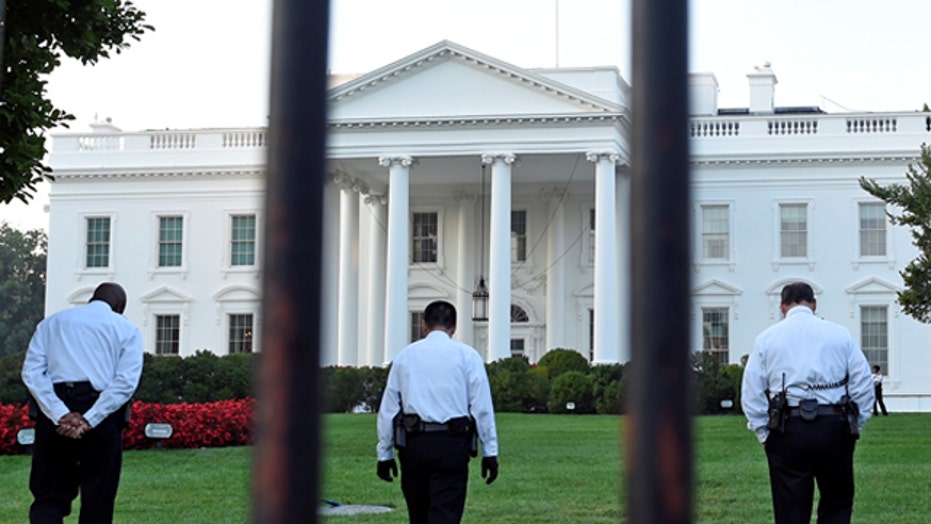 The top Democrat on the House Oversight and Government Reform Committee said he was concerned for President Obama's safety after the latest in a series of highly public mishaps by the Secret Service.

"I worry about the president. I do." Rep. Elijah Cummings, D-Md., told Fox News late Monday.

Cummings spoke ahead of a scheduled appearance Tuesday before the House Homeland Security Appropriations Subcommittee by agency director Joseph Clancy. The ostensible purpose of the hearing is for Clancy to present the Secret Service's annual budget request, but he can also expect to be questioned about the investigation into reports that potentially intoxicated agents disrupted an investigation of a suspicious package near the White House.

Last week, one senior congressional source told Fox News that Clancy "is in for a helluva grilling" by the subcommittee. The hearing had been scheduled before the latest mishap became public. Cummings and Oversight Committee chairman Rep. Jason Chaffetz, R-Utah, are expected to meet with Clancy on Wednesday.

Cummings told Fox News late Monday that the Oversight Committee "probably will" hear from the agents involved in the incident, which took place late on the night of March 4. The agents, who had been attending a retirement party for longtime Secret Service spokesman Ed Donovan, drove into the scene of the investigation and nearly ran over the package that was being examined.

The Washington Post reported that officers who witnessed the incident wanted to arrest the agents and conduct sobriety tests, but were denied by a supervisor on duty who intervened and told the agents to go home.

"Rank-and-file officers are being stopped from doing what they are told to do." Cummings said about the handling of the incident. "What's wrong with [conducting] a sobriety test? It's basic policing."