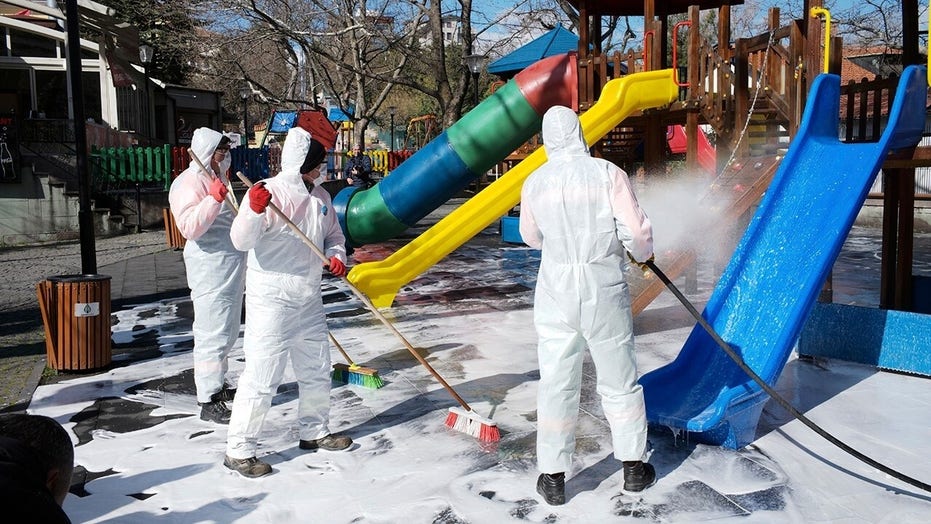 The top lawyer for Democrats during the House impeachment inquiry has confirmed that he tested positive for the novel coronavirus — while simultaneously accusing the Trump administration of being “shockingly unprepared” for the pandemic.

Daniel Goldman, who conducted much of the questioning for House Intelligence Committee Democrats during the impeachment inquiry last year, tweeted Sunday that he has COVID-19, the disease caused by the virus.

“My #COVID19 test came back positive. I want to thank everyone for the outpouring of support. It means a lot to my family and me,” he tweeted. “I am almost back to 100%. I’m lucky enough not to fall in the vulnerable category and, for me, it was just like the flu.”

Goldman went on to describe his “difficulty in getting a test despite the exact symptoms and a neg flu test” which he said “underscores how shockingly unprepared this administration is to deal with this pandemic.”

“@realDonaldTrump can try to gaslight the American public by repeatedly saying that everyone who needs a test can get one, but that was not true one month ago (when it should have been the case) and it is not true today (when there is no excuse),” Goldman tweeted, noting that his wife, despite having symptoms, was unable to be tested in New York City hospitals unless she was admitted.

“Given his stated desire to ‘keep numbers down’ for his political benefit, it is impossible to reach any conclusion other than the President is sacrificing the health of the American public for his own personal interests,” Goldman continued.

Trump has been criticized for initially downplaying the outbreak, but on Monday the president struck a more somber and serious tone as he urged Americans to take a range of precautions to curb the spread of the virus. He also defended his administration's response, self-assigning a score of 10 out of 10.

“I’d rate it a 10,” Trump said, pointing to an early China travel ban. “I think we’ve done a great job. ... We were very, very early with respect to China and we would have a whole different situation in this country if we didn’t do that.”

Last week, Goldman began tweeting about his symptoms, and noting that “unless you have pneumonia and traveled to one of the 5 high-risk countries recently, you can NOT get a #COVID19 test in New York City.”

Goldman went to Weill Cornell Hospital in New York City last week and tweeted about the “overflowing ER” while he awaited results for six hours of what he described as “another flu test” and chest x-ray, because he was not “eligible” for the COVID-19 test because his symptoms were “not bad enough to be admitted.”

Goldman traveled to Stamford, Conn., a suburb outside of New York City, for a curbside coronavirus test last week, but was told that the results would not come back for four days.

House Intelligence Committee Chairman Adam Schiff, D-Calif., announced Sunday that a former staffer had tested positive, and that he and his office would follow recommendations of the House attending physician.

"Medical professionals believe that my former staff member likely contracted the virus after leaving the office, but we will still be taking additional precautions over the next few days," Schiff said in a statement. "The former staffer is feeling better and no current staff have reported any flu-like symptoms at this time."

Goldman later publicly tweeted that it was him.

Meanwhile, Goldman tweeted encouraging the public to "listen to the experts" to slow the spread.

The World Health Organization (WHO) designated coronavirus, or COVID-19, a pandemic last week.

President Trump announced a national emergency on Friday. The president also announced a temporary halt on air travel to the United States from Europe, now including flights from the United Kingdom, but excluding those carrying cargo. 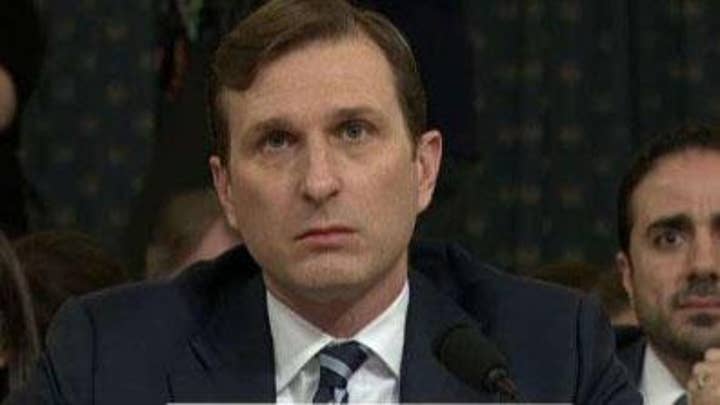 According to WHO, people with mild illness recover in about two weeks, while those with more severe illness may take three to six weeks to recover.