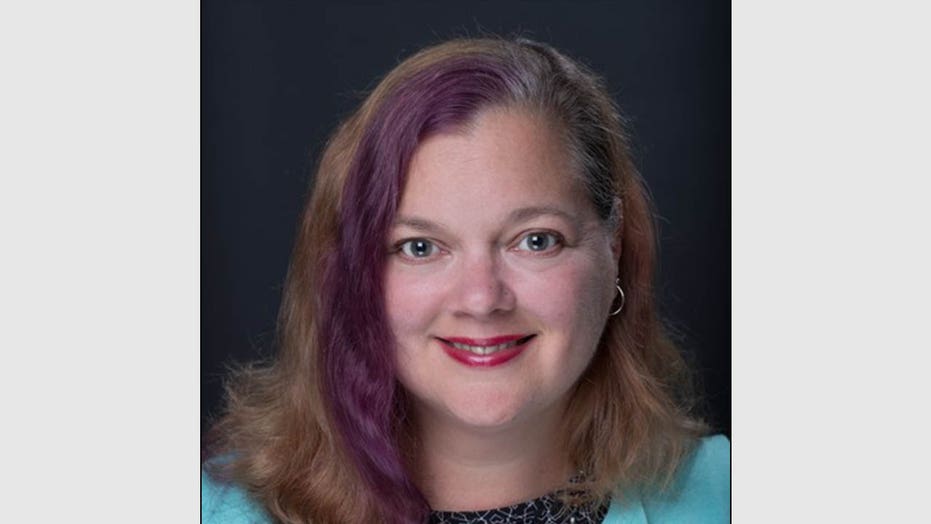 A Democratic state House candidate in Georgia is facing condemnation after an old blog post in which she used the N-word resurfaced.

Caroline Holko, who is running against Republican incumbent John Carson, said she regrets the more than decade-old post in which she argued that no one should be banned from using the racial slur and that Black men were more likely to commit violence.

In the post entitled, “Calling a spade a spade,” Holko responded to the public debate over White privilege.

“We all struggle in this world. Get over it,” she wrote in since-deleted post in 2009. She noted that she’d grown up in a largely Black, low-income area of New Orleans and had been mugged by Black men several times, according to the Atlanta Journal-Constitution.

“I can’t control anything in the world except my own actions — and I choose to judge individuals on their own merit — but the fact still remains that I have never been mugged by a white person,” she added.

“I do not agree that n----- should be banned from collective speech -- I don’t hold with censorship of ANY kind, and if that means I have to occasionally listen to some (expletive) use mean words, so be it," she continued in the post.

“We all say and do stupid things,” Holko, 46, said when asked about the post this week by the Journal-Constitution.

She added: “And then we grow up, we learn more about the world and we know better and we do better. I can’t change the past. I can say that a blog post from 2009 is absolutely not representative of the person that I am right now,” said Holko, who now calls herself a “progressive Democrat.".

Her opponent called on Republicans and Democrats to condemn her statement.

“Mrs. Holko’s own words have given us insight into her bigoted beliefs,” Carson said. "She has proven she is unfit to serve our diverse community in the state House.”

Holko, who is White, said she must be doing “pretty well” if interested parties had to go back 11 years to dig up dirt..

“If they went through the effort of finding an old post on an abandoned platform, and they had to go back 11 years to find something that meets the criteria of being unacceptable, I guess I’m doing pretty well,” she said.

Since the post, she said she's grown to recognize her privilege.

“In the time between then and now, there’s absolutely no way on Earth that I would still be denying that I have privilege or that my kids have privilege,” she said. “I still don’t think it’s my place to censor other people’s speech. I do sincerely wish no one would use hateful language to another human being. I don’t use that word, I don’t let my children use it and I don’t let anyone who’s around me use it.”

State Rep. Erick Allen, a Democrat who is Black, called the remarks “disturbing” but said it is not reflective of Holko today.

“Although what was said in 2009 is disturbing, I’ve worked with Caroline the last couple of years in the Cobb Democratic Party and I know that is not reflective of the person who she is today," he said.

He added: “I think voters have a choice between someone who has evolved in their thinking around race and race relations, as opposed to someone who, even this year, vehemently opposed and voted against the hate-crimes bill."

Earlier this year the Georgia Legislature approved a bill that would increase the penalties for crimes committed against someone based on race or other biases. Carson voted against the legislation, along with 38 other House members.