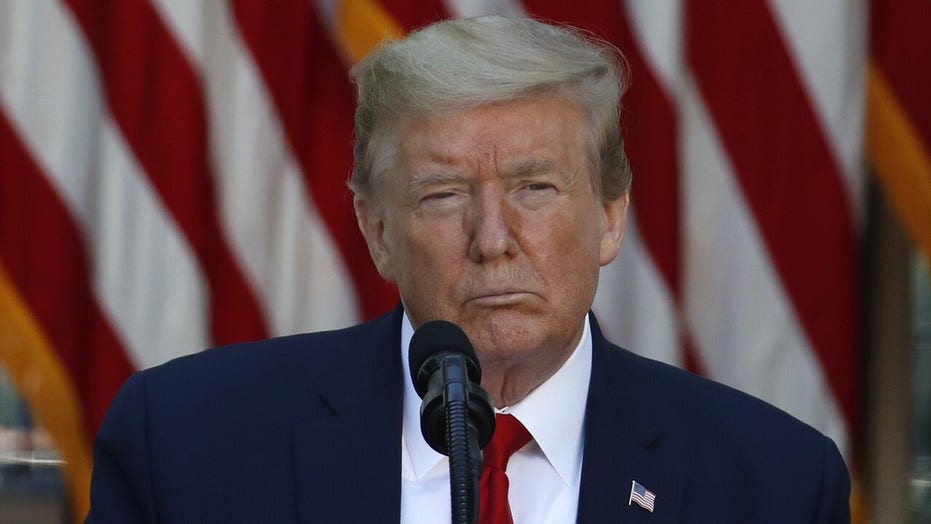 President Trump addresses the release of the transcripts on Fox News; Kristin Fisher reports from the White House.

Evelyn Farkas, a former Obama administration official who previously encouraged congressional staffers to gather evidence of alleged collusion between President Trump's 2016 campaign and Russia and said she "knew" there was additional such information out there, admitted she did not know such information existed in a 2017 interview with congressional investigators.

Transcripts from dozens of such interviews were released Thursday by the House Intelligence Committee.

WHO IS OBAMA ADMINISTRATION OFFICIAL WHO SPILLED BEANS?

Farkas, who previously served as the deputy assistant secretary of Defense for Russia/Ukraine/Eurasia, said on MSNBC in 2017 that she "was urging my former colleagues, and, frankly speaking, the people on the Hill... Get as much information as you can, get as much intelligence as you can, before President Obama leaves the administration, because I had a fear that somehow that information would disappear with the senior people that left. So it would be hidden away in the bureaucracy."

She continued to say she was concerned "the Trump folks, if they found out how we knew what we knew about their, the staff, the Trump staff’s dealing with Russians, that they would try to compromise those sources and methods, meaning we would no longer have access to that intelligence. So I became very worried, because not enough was coming out into the open, and I knew that there was more. 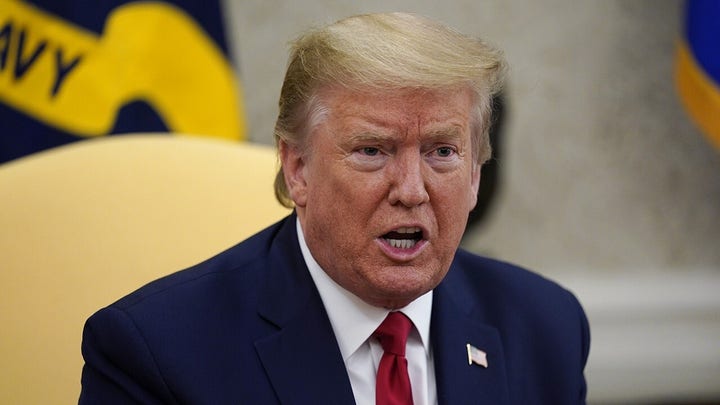 "We have very good intelligence on Russia. So then I had talked to some of my former colleagues, and I knew that they were trying to also help get information to the Hill."

Farkas' interview with the committee took place just a couple of months after her comments on MSNBC.

"Then how did you know?" Gowdy replied.

Evelyn Farkas, who left the Obama administration in 2015 after serving as a deputy assistant secretary of defense, speaks on a panel at the Aspen Security Forum in Colorado. (Screenshot)

"I didn't know anything," Farkas repeated.

"Well, then why would you say, we knew?" Gowdy said.

"So if they found out how we knew --" Farkas continued, before apparently being cut off by Gowdy as the two went back and forth over Farkas' use of the term "we" and her use of the term "if" in an answer to describe the possibility that there was collusion between Russia and the Trump campaign team.

"You also didn't know whether or not anybody in the Trump campaign had colluded with Russia, did you?" Gowdy later asked, getting to the point.

The Federalist was the first to report on Farkas' reversal between her comments on MSNBC and before the House Intelligence Committee, and the story prompted a Twitter spat between Farkas, who is now running for Congress in New York as a Democrat, and Donald Trump Jr.

"On TV she said sh[e] had it but... Under Oath, Evelyn Farkas Admitted She Never Had Any Evidence," Trump Jr. tweeted. "All these clowns did the same. Where’s the accountability?"

"If it's what you say I love it especially in November," Farkas retorted, quoting comments Trump Jr. made in an email in summer 2016 that was part of a conversation about getting dirt on Hillary Clinton from a Russian source.

"@DonaldTrumpJr wants accountability? Send me to Congress and let's give him some," she continued.