Wasserman Schultz was elected Tuesday to an eighth term in Congress in the 23rd District, which includes several cities in Broward and Miami-Dade counties.

She defeated Republican candidate Joe Kaufman, a writer and researcher who specializes in national security and Middle East policies. There were also two independent candidates in the race, including Tim Canova, whom Wasserman Shultz defeated in 2016. 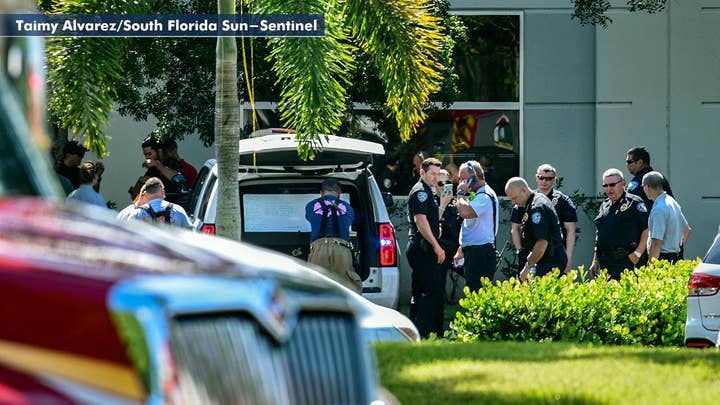 With 29 percent of voting precincts reporting at 8 pm on Tuesday shows that Schultz had near 60 percent of the vote while her Republican opponent Joe Kaufman received just over 35 percent, according to the Associated Press.

It will be the eighth term for Schultz who was first elected to office in 2004. She has been undefeated during her time in office, never losing a campaign race.  Schultz serves the Sunshine State’s 23rd district which includes the City of Miami and is an area of the state that is steadfastly democratic.

Wasserman Schultz easily took the lead in a four-way race which also pitted her against independent candidates Tim Canova and Don Endriss. Kaufman has run for the seat three separate times against Wasserman Schultz, losing each time.

In 2016, Wasserman Schultz was forced to step down from her post as DNC chairwoman amidst the fallout over leaked emails indicating an anti-Bernie Sanders bias and rigging the democratic nomination in favor of Hillary Clinton during her operation of the committee.