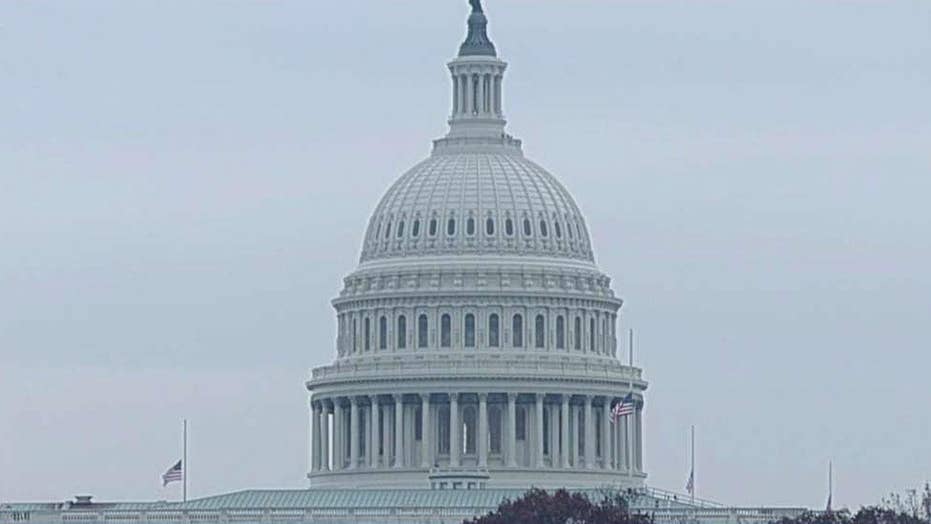 The bipartisan agreement markss the largest overhaul of the sexual harassment policy on Capitol Hill since 1995.

A joint statement from Committee on House Administration Chairman Gregg Harper, R-Miss., and ranking member Robert Brady, D-Pa., along with House Speaker Paul Ryan, R-Wis., and Democratic Leader Nancy Pelosi, D-Calif., confirmed a bipartisan agreement was reached. "We believe this is a strong step towards creating a new standard in Congress that will set a positive example in our nation, but there is still more work to be done," their statement read.

The new rules would hold members of the Senate and House personally liable, requiring them to pay for awards and settlements stemming from acts of harassment and related retaliation they personally commit. This also applies

The deal has bolstered reporting efforts of such incidents, making it easier to make claims. Also, anyone making a claim is granted access to counsel.

Other measures in the agreement require mandatory training for all lawmakers and staff, the creation of the Office of Employee Advocacy and setting minimum requirements for each office with respect to anti-harassment and anti-discrimination policies.

“This bipartisan, bicameral agreement sends a clear message that harassment in any form will not be tolerated by the Congress,” Senate Rules Committee Chairman Roy Blunt, R- Mo., said in a statement. "The reforms in this agreement will, most importantly, strengthen protections for victims and hold Members of Congress personally accountable for their misconduct."

REP. MARK MEADOWS OUT OF THE RUNNING FOR WHITE HOUSE CHIEF OF STAFF

Sources told Fox News that lawmakers are trying to get an agreement in the Senate Wednesday night, in which case the House would likely approve the measure Thursday.

The policy change comes as some members of Congress were forced to resign last year in the wake of the #MeToo movement.