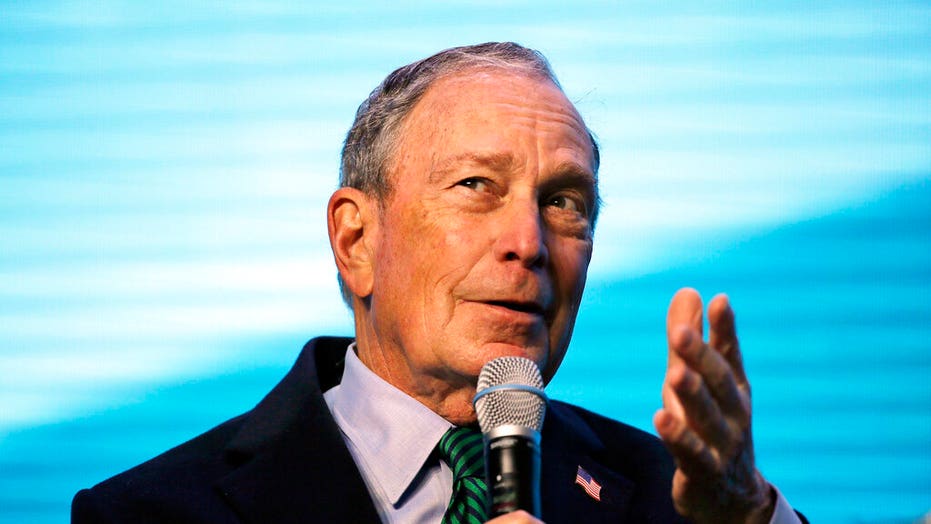 As a result, the former New York City mayor's name will not appear on preference cards during the Feb. 22 caucus and four days of early voting where voters will have the opportunity to choose their favored Democratic candidates.

The move did not come as a surprise though, as Bloomberg's strategy has been to bypass the four early voting states to instead set his sights on bigger states, such as California, where he hopes to clinch the large number of delegates that are in play beginning on March 3 or Super Tuesday.

“We are confident we can win in states voting on Super Tuesday and beyond, where we will start on an even footing," Bloomberg spokeswoman Galia Slayen said.

Bloomberg's spokesperson added that the candidate, who entered the race in late November, missed out on the “big head start” that his opponents had in the early voting states.

“We have enormous respect for the Democratic primary process and many friends in those states, but we are running a broad-based, national campaign to beat Donald Trump and win in November,” Slayen said. 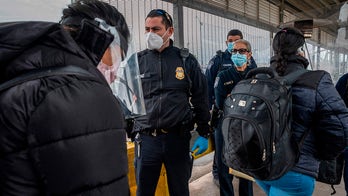 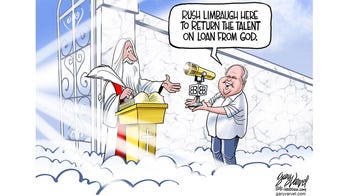