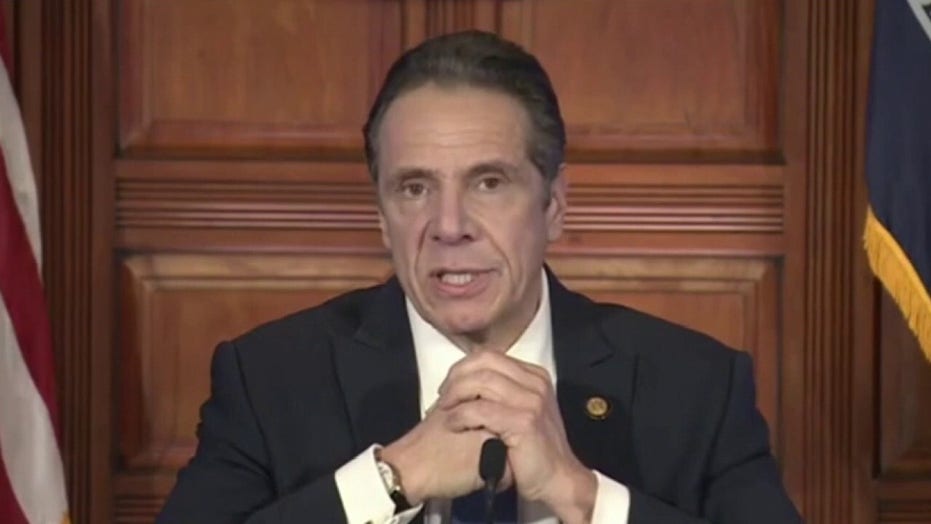 New York State Assemblyman Mike Lawler is among lawmakers calling for an investigation into nursing home coronavirus deaths in the state.

New York Gov. Andrew Cuomo was scheduled Friday to meet with President Biden over the federal American Rescue Plan for dealing with the coronavirus.

Cuomo has been in Washington this week as the National Governors Association, of which Cuomo is chairman, holds its winter meeting.

On Thursday, Cuomo faced a bombshell report by the New York Post that said a Cuomo aide had told New York Democrats that the Cuomo administration allegedly hid data on nursing home deaths in a bid to avoid scrutiny by former President Donald Trump’s Justice Department.

The Cuomo staffers feared the data about nursing home deaths in the state, related to the coronavirus, could "be used against us," the governor’s secretary, Melissa DeRosa, told state lawmakers, according to the Post.

The DeRosa revelation followed earlier reports that the state had undercounted nursing-home coronavirus deaths by as much as 50%, according to New York state Attorney General Letitia James. 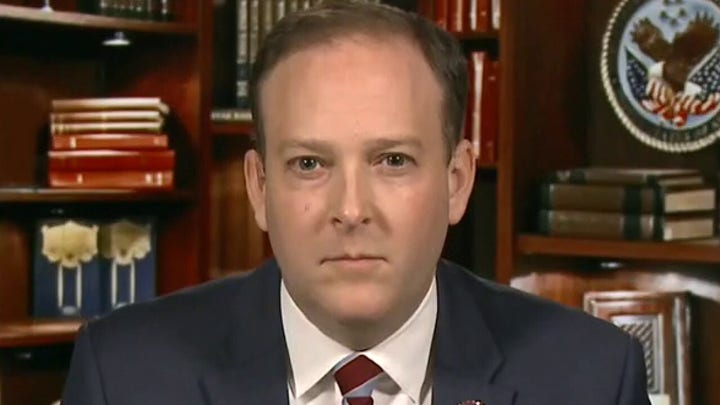 "The families of thousands of dead New York seniors deserve accountability and justice for the true consequences of Governor Cuomo’s fatally flawed nursing home policy and the continued attempts to cover it up. It’s clear what's happening here is criminal," Zeldin said.

U.S. Rep. Elise Stefanik, R-N.Y., demanded Thursday night that Cuomo and his "senior team" be "prosecuted immediately" at the state and federal levels, regarding the nursing home deaths. 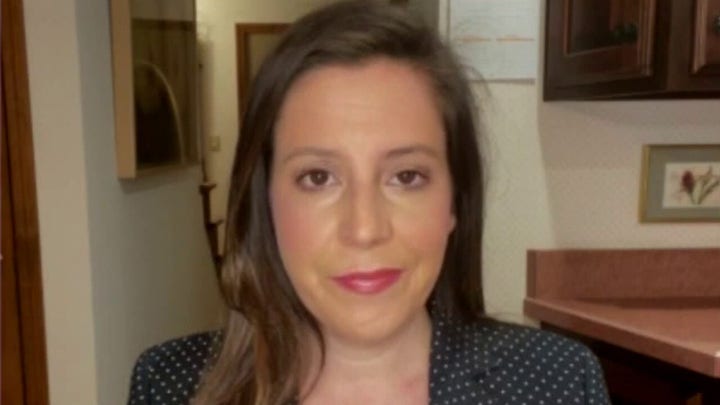 "This bombshell admission of a cover-up -- and the remarks by the secretary to the governor indicating intent to obstruct any federal investigation -- is a stunning and criminal abuse of power," Stefanik wrote in a statement.

In Washington on Friday, Cuomo was expected to join a bipartisan group of other mayors and governors from around the U.S. in meeting with Biden inside the Oval Office.

The meeting will focus on Biden’s American Rescue Plan for coronavirus relief and vaccination efforts.