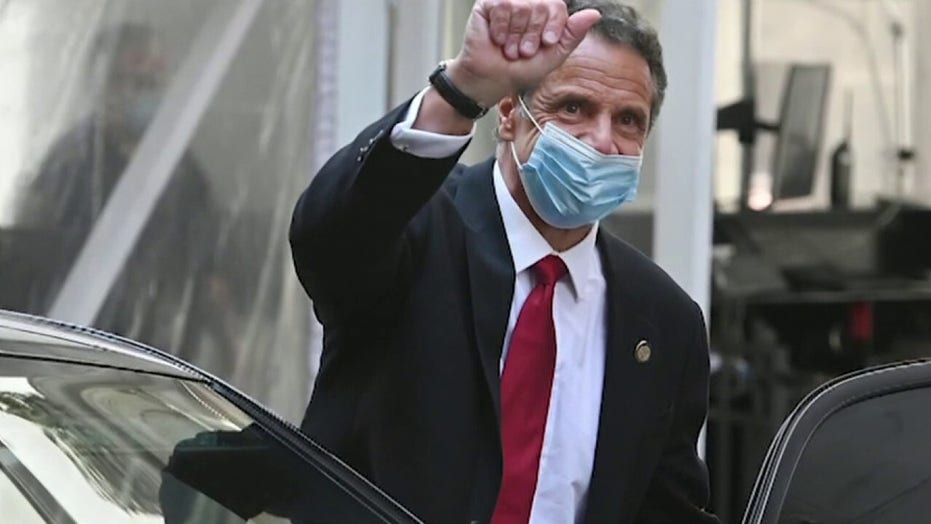 New York Gov. Andrew Cuomo confirmed Wednesday that New York City will postpone its plans to begin indoor dining as part of its “Phase 3” reopening, saying that it is a “New York City-specific issue,” and that a lack of local government “compliance and enforcement” was to partially to blame.

New York City was slated to begin “Phase 3” of its reopening on Monday, July 6, which would include indoor dining, at a 50 percent capacity.

But a recent surge in positive cases of the novel coronavirus in states across the country has prompted Cuomo and New York City Mayor Bill de Blasio to halt the plans to move forward.

“Phase 3 dining, we are going to postpone, and it is going to be postponed until the facts change and it is prudent to open,” Cuomo said. “The facts have to change, because at this point, it is imprudent.”

He added: “This is a New York City only modification, because frankly, it is a problem that is most pronounced in New York City.”

Cuomo went on to note that other regions in the state, including the capital region, would continue its “Phase 4” reopening plans. 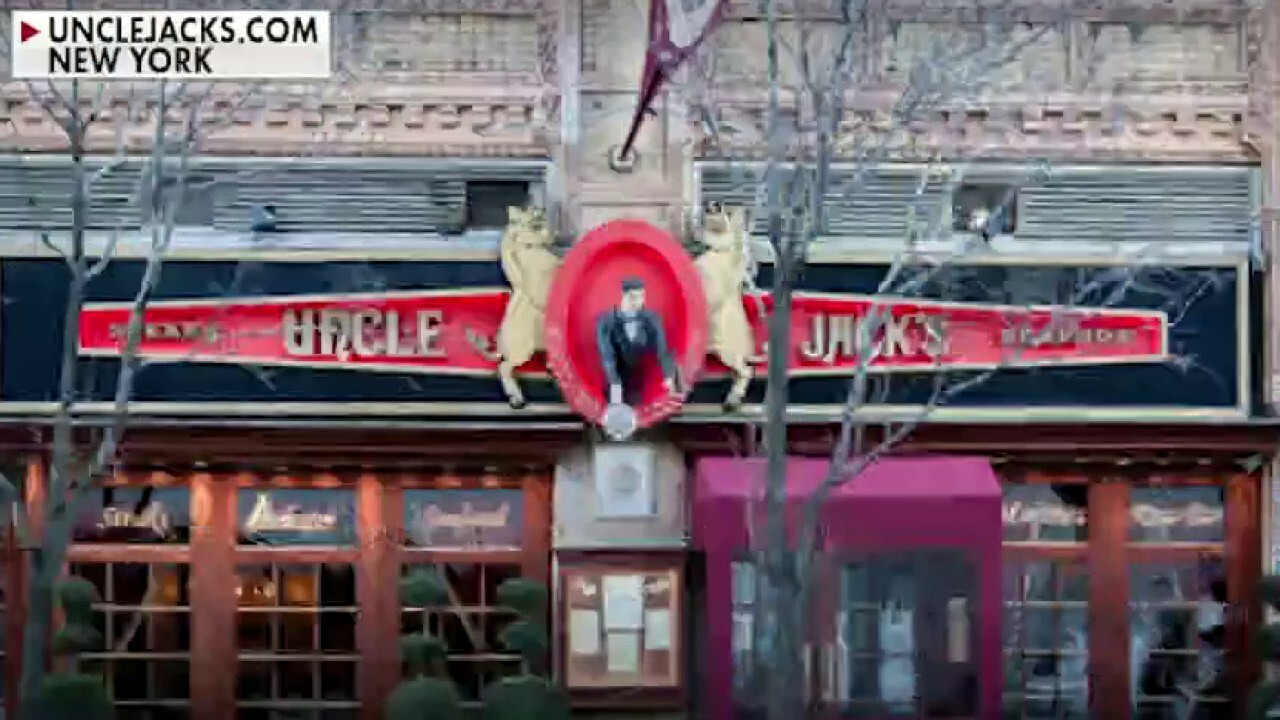 “I’ve asked these people to do it 157 times. I understand they are getting bored. I told local government that it is their job and I told them to do their job,” Cuomo said, in a veiled swipe at de Blasio.

“The local governments have to step up and do their job,” Cuomo said. “This is a New York City specific issue.”

Cuomo noted that there have been “compliance issues” across the state, but that local governments and establishments should be “policing” to help.

“If citizens comply, if businesses help us, and if local government steps up and does the enforcement, then we’ll be in good shape,” Cuomo said. “Stay New York tough, united, disciplined, and most of all loving.”

He added: “If you’re loving, you will ask no questions.”

Cuomo’s comments come after De Blasio, earlier in the day, announced that New York City will not proceed with indoor dining as part of its “Phase 3” reopening.

De Blasio, during a press conference Wednesday, said that he had “tough news” to share, noting that leaders “have to be willing to make tough decisions.”

“Let the facts take us to the right decision. We know a lot of other areas in the country made decisions based on other than data…Florida, Texas, even California, that tried really hard to get it right,” he said, noting that it has become clear that “people going back to bars and restaurants indoors is the problem more and more.”

“I want to make very clear,” he continued. “We cannot go ahead at this point in time with indoor dining in New York City.”

De Blasio said that the city will continue to work with the state of New York “to figure out what is the exact right way to do this.”

The decision comes as states, including Arizona, California, Florida and Texas, have paused or backtracked their reopening plans as the number of confirmed coronavirus cases has soared. In Arizona, health officials reported 3,858 more confirmed coronavirus cases Sunday, the most reported in a single day in the state so far and the seventh time in the past 10 days that daily cases surpassed the 3,000 mark.

As of Wednesday, New York State reported more than 393,000 positive cases of COVID-19 since the beginning of the pandemic, and more than 24,800 deaths.