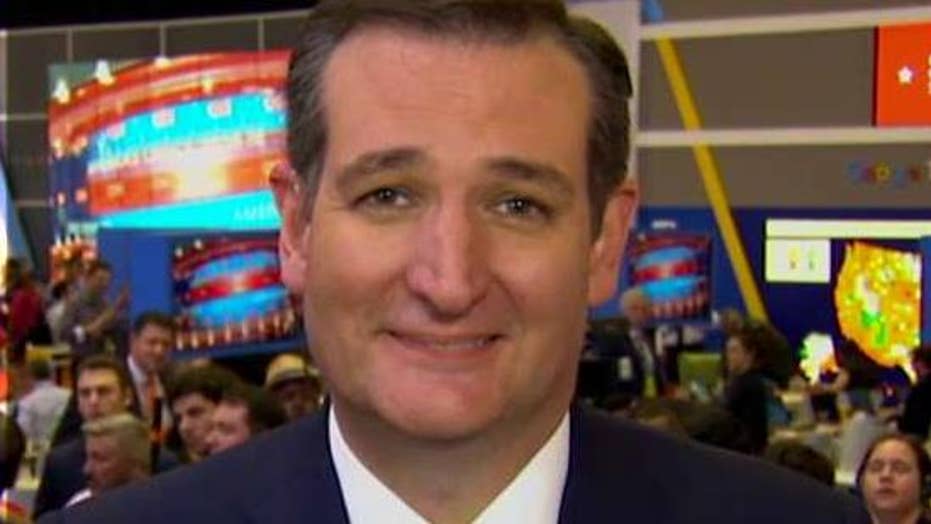 Cruz: Donald has no real solutions for international trade

Thursday's Republican presidential debate was relatively free of friction, but Texas Sen. Ted Cruz did get in one barb at front-runner Donald Trump.

In response to a question from radio host Hugh Hewitt about what Trump would do if he was not nominated at a contested Republican National Convention in Cleveland this summer, the real estate mogul said, "First of all, I think I'm going to have the delegates. OK?", then added that whoever had the most delegates at the convention should be the nominee, regardless of whether his support was over the majority threshold of 1,237.

Hewitt then asked Cruz what he would do to win over possibly disaffected Trump supporters if he became the nominee, to which Trump interjected, "Make me President."

"Donald," Cruz rejoined, "You are welcome to be president of the Smithsonian", a reference to the 19 Washington D.C. museums run by the federal government.

The line got one of the night's biggest rounds of applause and provided Cruz a springboard to call for anti-Trump Republicans to unite around his campaign.

"If you're one of the 65-70 percent of Republicans who recognizes that if we nominate Donald Trump, Hillary [Clinton] wins ... then I want to invite you if you've supported other candidates, come and join us," Cruz said.