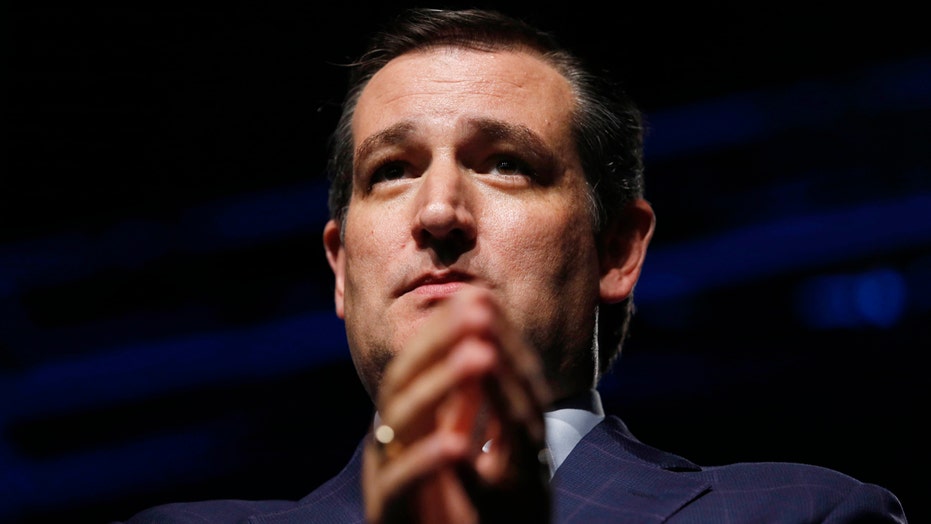 The first-term senator is among the most conservative in the 2016 GOP White House field. However, he has less than 7 percent of the national vote, according to an averaging of polls by the nonpartisan website RealClearPolitics.com.

Retired neurosurgeon Ben Carson finished in second, which also could be considered surprising considering Carson, another social conservative, has in recent weeks climbed to the top or near the top of several polls. However, he was under-whelming in last week’s primary debate, after a breakout performance is the first debate, in early August.

Cruz and Carson have for the past three years finished first and second, respectively, in the poll.

Former GOP presidential candidate and Arkansas Gov. Mike Huckabee finished third. Florida Sen. Marco Rubio finished fourth and billionaire businessman Donald Trump, who leads most national polls among Republicans but is not considered a social conservative, finished fifth. He has 24 percent of the vote and Carson has 16.3, according to RealClearPolitics.