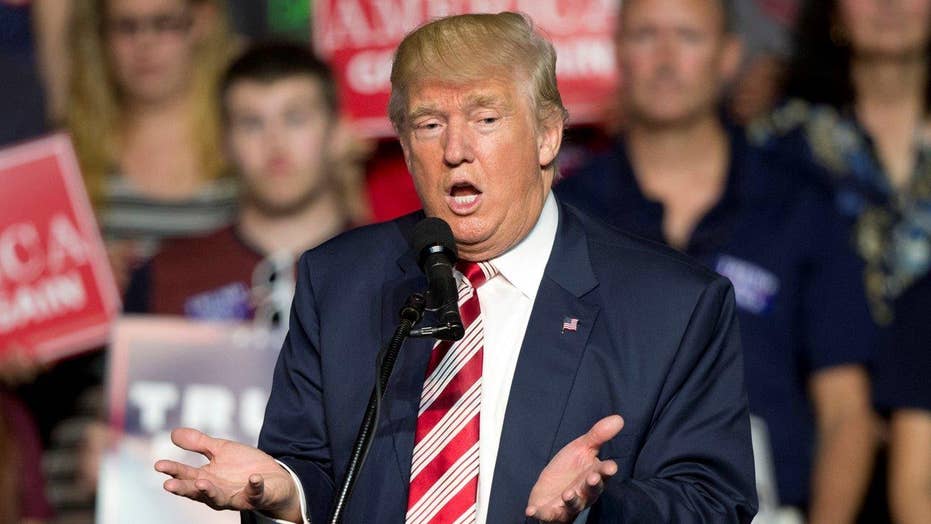 Monica Crowley, online opinion editor for The Washington Times, said Monday on “Special Report with Bret Baier”  that Donald Trump needs to be a “happy warrior” at the first presidential debate.

“If [Trump] goes after Mrs. Clinton, he’s got to make sure that he does it more in a tone of sorrow and sadness, rather than in anger,” she said.

Crowley added that Trump should focus on the core themes of his campaign: law and order, economic populism, strong national defense and defeating a corrupt rigged system.

According to Crowley, Ronald Reagan did just that during a Presidential debate in 1980.

“[Reagan] ran on three major core themes: cutting taxes, reducing the size of government and defeating the communists,” said Crowley. “No matter what question he got in any debate, he found a way to bring it back to those three themes.”