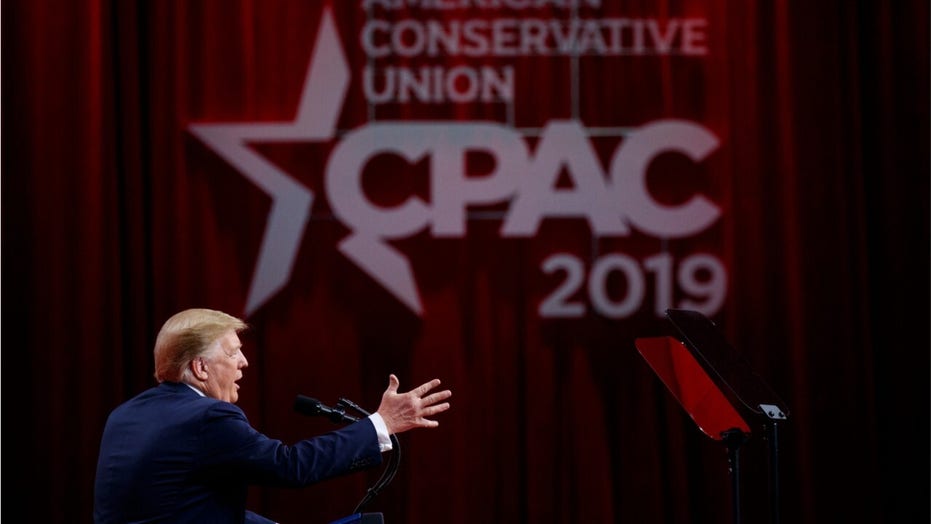 This year’s Conservative Political Action Conference (CPAC) will be held Wednesday through Saturday at National Harbor outside Washington, D.C.

Matt Schlapp, the chairman of the American Conservative Union, presides over the event each year.

Here are some of the featured political guests expected to appear throughout the conference: