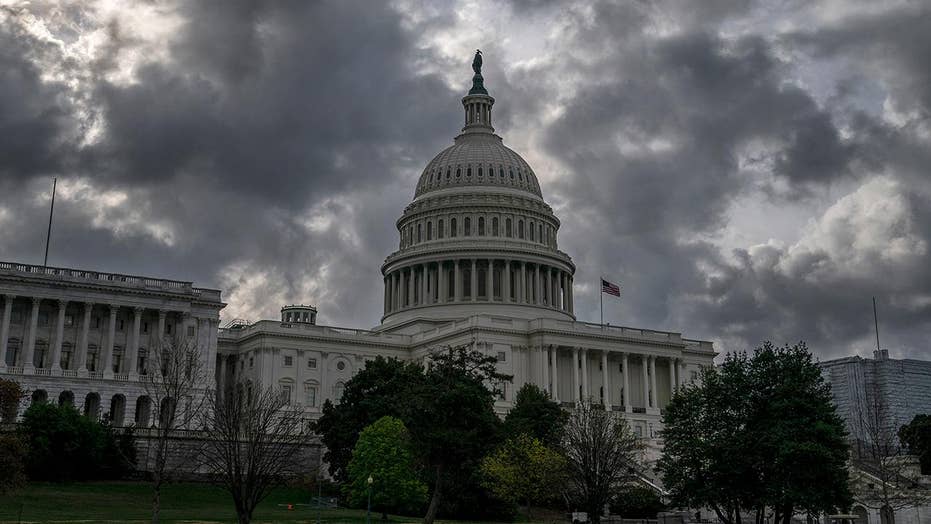 A D.C. federal appeals court ruled Friday that the House of Representatives does not have to allow a self-described atheist to deliver secular prayers.

The Good Friday ruling concerned efforts by Dan Barker, co-president of the Freedom from Religion Foundation, to pray in the House chamber as a guest chaplain -- only to be turned down by Father Patrick Conroy, the House chaplain.

The court, however, sided with Conroy in determining the House was in its right to require prayers be religious in nature.

“We could not order Conroy to allow Barker to deliver a secular invocation because the House permissibly limits the opening prayer to religious prayer. Barker has therefore failed to state a claim for which relief can be granted,” the opinion stated.

Article I, Section 5 of the Constitution declares that both the House and Senate “may determine the rules of its proceedings.”

Barker had alleged that Conroy rejected him “because he is an atheist.” But the court determined that while that may be true, the House requirement that prayers be religious holds weight.

“In other words, even if, as Barker alleges, he was actually excluded simply for being an atheist, he is entitled to none of the relief he seeks,” the opinion said.

The tradition of House and Senate prayers goes back to 1789.

The House and Senate both begin their legislative days with a religious invocation, frequently delivered by Conroy and his Senate counterpart Barry Black.