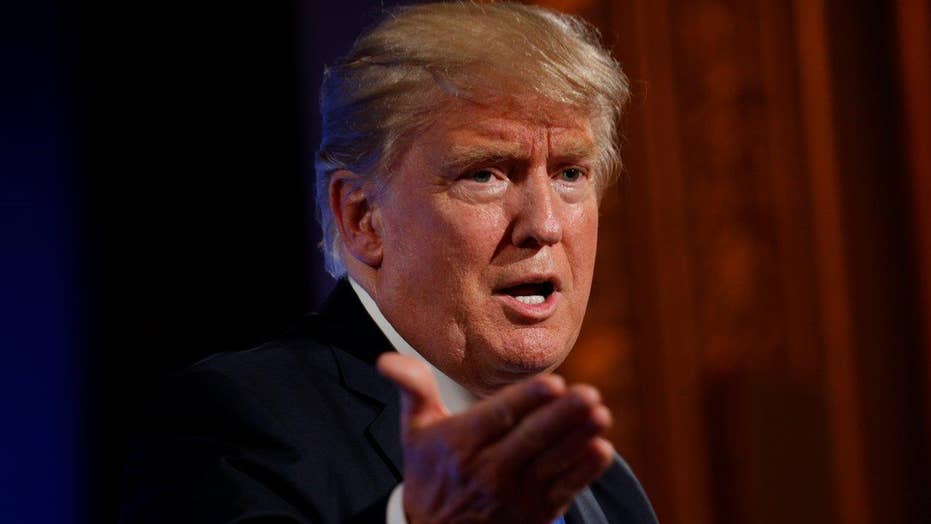 Sen. Tom Cotton and Sen. David Perdue weigh in on the legislation #Tucker

Republican senators Tom Cotton of Arkansas and David Perdue of Georgia joined Fox News' "Tucker Carlson Tonight" Wednesday to explain their bill calling for a merit-based immigration system that would cut legal immigration as much as 50 percent over the next decade.

"People out there in the real world get this," said Perdue. "It’s pro-worker, it’s pro-growth, and it’s been proven to work, in Canada and Australia."

"The law of supply and demand applies to the labor market, just like it does every other market," Cotton said. "There’s just simply no doubt that people who come here who are unskilled and low-skilled, have a direct impact on the wages of Americans."

Cotton and Perdue spoke to Tucker Carlson after they joined President Trump at the White House to boost the Reforming American Immigration for a Strong Economy, or the RAISE Act, which both men first proposed in February and which Trump hailed as "the most significant reform to our immigration system in a half century."

"The president campaigned on immigration as the single distinctive issue that separated him not just from Hillary Clinton, but from 16 other Republicans," Cotton said, "and the American people expect him to deliver on that."

"I can’t understand why anybody who wants a pro-growth effort in America [would] oppose this," Perdue added. "today, the system is so broken that only one out of every 15 who come into America come in with a skill. This is a broken system and it penalizes people who’ve been here and who just got here." 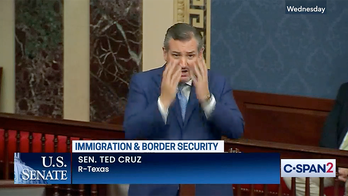 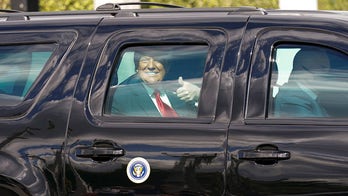 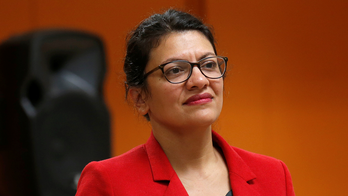