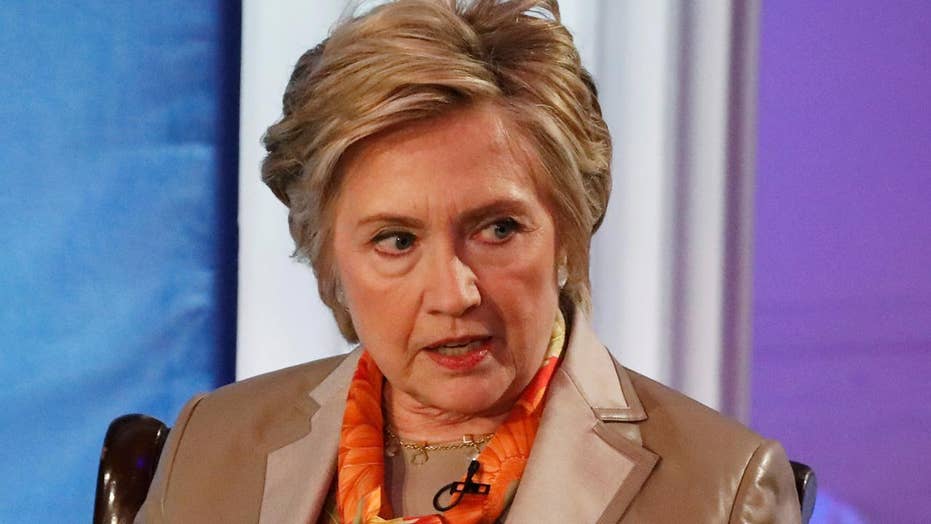 A fair and balanced debate

Conway said in a Tweet to Clinton that "You Ignored WI, Called us deplorable/irredeemable, Had oodles of $$ & no message, Lost to a better candidate," signing it "From: Woman in the White House."

From: Woman in the White House https://t.co/bJQ0xbXwH3

In her comments earlier Tuesday, Clinton specifically cited the letter from Comey late in the campaign saying agents were looking into possible new information related to Clinton’s secret, homebrewed computer server. She was ultimately never charged with a crime, and Comey cleared Clinton on the Sunday before the election.

She also mentioned WikiLeaks, the antisecrecy website which some analysts believe to be connected to Russia and which posted the hacked emails of Clinton Campaign Chairman John Podesta.

“I was on the way to winning until a combination of Jim Comey’s letter on October 28 and Russian WikiLeaks raised doubts in the minds of people who were inclined to vote for me but were scared off,” Clinton said at the Women for Women International Conference.

She added: "If the election were on October 27, I'd be your president."