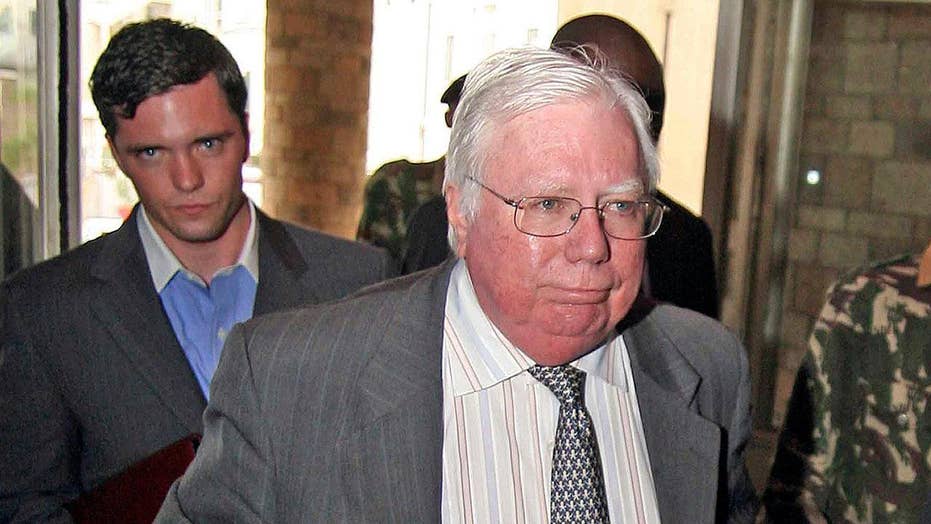 The complaint, which Corsi had threatened for days, is the latest escalation between Mueller’s team and its investigation targets.

“Dr. Corsi has been criminally threatened and coerced to tell a lie and call it the truth,” the complaint states.

Corsi, who wrote the anti-President Obama book "The Obama Nation" and is connected with political operative Roger Stone, has claimed for the past week that he was being improperly pressured by Mueller’s team to strike a plea deal which he now says he won’t sign. 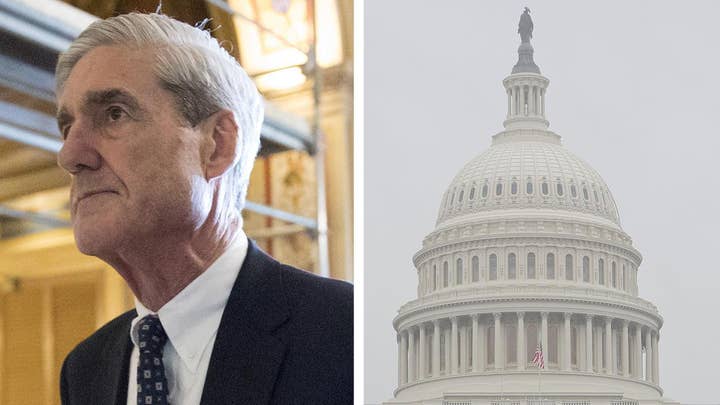 According to Corsi’s complaint, they wanted him to demonstrate that he acted as a liaison between Stone and WikiLeaks founder Julian Assange on one side and the Trump campaign on the other, regarding the release of hacked emails from the Democratic National Committee.

The complaint states that Mueller’s office is now “knowingly and deceitfully threatening to charge Dr. Corsi with an alleged false statement,” unless he gives them “false testimony” against Trump and others.

The purported threat of a false statement charge, according to the complaint, pertains to a July 2016 email from Stone asking him to “get to” Assange and get the pending emails.

Asked about Monday's complaint, Mueller spokesman Peter Carr said they would decline to comment, as did a Justice Department spokesman.

As part of the complaint, Corsi’s legal team included a draft court filing from Mueller’s team to be used for Corsi to plead guilty to making false statements.

That document includes an Aug. 2, 2016 email between Corsi and Stone, where Corsi references Assange and the forthcoming release of hacked emails.

In the complaint on Monday, Corsi’s lawyers denied that Corsi had inside knowledge and was colluding with Assange. Instead, they make the argument Corsi “logically concluded” more emails would be released.

“Employing his professional skills and considerable experience as an analyst and investigative journalist, Dr. Corsi logically concluded that WikiLeaks would release Podesta’s emails soon in a second round ‘data dump’ from the same group of DNC emails stolen on July 5, 2016,” the complaint reads.

Corsi, the onetime Washington bureau chief of the right-wing website Infowars, told host Tucker Carlson last week that he has had "no contact with Julian Assange whatsoever." 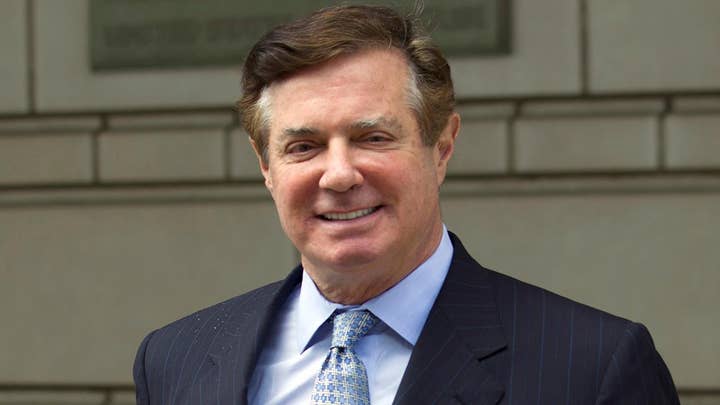 The complaint is the latest sign of turbulence between Mueller’s team and investigation targets and witnesses. The team recently accused ex-Trump campaign chairman Paul Manafort of breaching his plea deal by lying to investigators.

Meanwhile, the special counsel’s office stunned Washington with the revelation last week that it had struck a plea deal with former Trump personal attorney Michael Cohen, who is speaking to investigators about Trump’s real estate pursuits in Russia among other topics.

While Trump maintained his stance that there is no collusion and blasted Mueller’s investigation in stark terms last week, the developments showed the probe focusing more closely on Trump himself.

Corsi is represented in his complaint by Larry Klayman, a conservative lawyer who founded Judicial Watch and is known for filing lawsuits against former President Bill Clinton. In the complaint, Klayman argues that the activities of Corsi, as an "investigative journalist," are protected by the First Amendment to the Constitution.