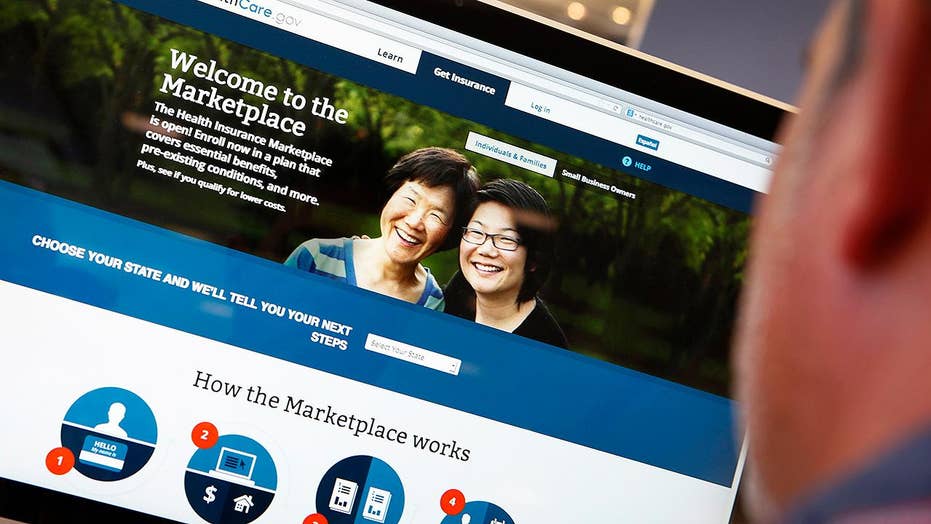 Congressional Republicans appear poised to take another shot at repealing and replacing ObamaCare -- this, during a critical, election year in which Democrats are blaming the GOP for escalating health insurance costs.

A coalition of conservative groups have for months purportedly been working behind the scenes to draft a measure that would pass in Congress, and more specifically one that would garner some bipartisan support and get through the Senate, where the repeal-replace effort led by President Trump and practically every elected Republican in Washington failed in July 2017.

Several people familiar with the new effort said this week that they have senators ready to sponsor the legislation and expressed confidence that their state-based plan will pass where others have failed.

Democrats, in their effort to take control of the House and in a longshot bid to win the Senate, have indeed argued that Republicans’ piecemeal dismantling of the ObamaCare -- the Obama-era law more formally known as the 2010 Affordable Care Act -- has resulted in escalating premium costs.

“The efforts to sabotage the Affordable Care Act are leading to increases in premiums … so Americans are being squeezed with rising health care costs,” Maryland Sen. Chris Van Hollen, chairman of the Democratic Senatorial Campaign Committee, said Wednesday to reporters in Washington.

Former Pennsylvania GOP Sen. Rick Santorum appears behind an effort by conservative groups to try during the 2018 midterms to repel and replace ObamaCare (AP)

He spoke one day after the nonpartisan Congressional Budget Office said ObamaCare premiums were projected to increase next year by an average 15 percent, in part because of the repeal of the law’s individual mandate. The mandate imposed a tax penalty on Americans who failed to buy health insurance.

The full details of the new repeal-replace effort by the coalition -- known as the Health Policy Consensus Group -- are expected to be released soon, according to The Wall Street Journal.

However, the conservative think tank The Heritage Foundation, which has helped spearhead the effort, has already put out a “path forward” document on health care in 2018 that appears to be the legislative blueprint.

The highlights include lowering costs and improving patient choices, giving states wide flexibility in offering plans, and establishing “federal guardrails” so Americans can choose private coverage if they don’t like the state options.

The plan is also reportedly backed by former Pennsylvania Republican Sen. Rick Santorum and was crafted with the help of the American Enterprise Institute and the Galen Institute.

Sources said last week that the plan would include financial help to low-income residents, an effort that could help garner some Democratic support, especially from senators facing re-election in swing states or conservative-leaning ones.

Yet supporters will also face the challenge of getting Republican leaders of the GOP-controlled Senate to vote on such legislation, considering the chamber has repeatedly failed to pass such legislation after it has cleared the House.

“Lawmakers don’t like to own failure,” said one source familiar with the effort.

The GOP leaders have also indicated that they don’t intend to address any more major legislation during the midterms.

Republicans hold a 51-49 majority in the Senate. Democrats will have to win some 23 seats to take control of the House.