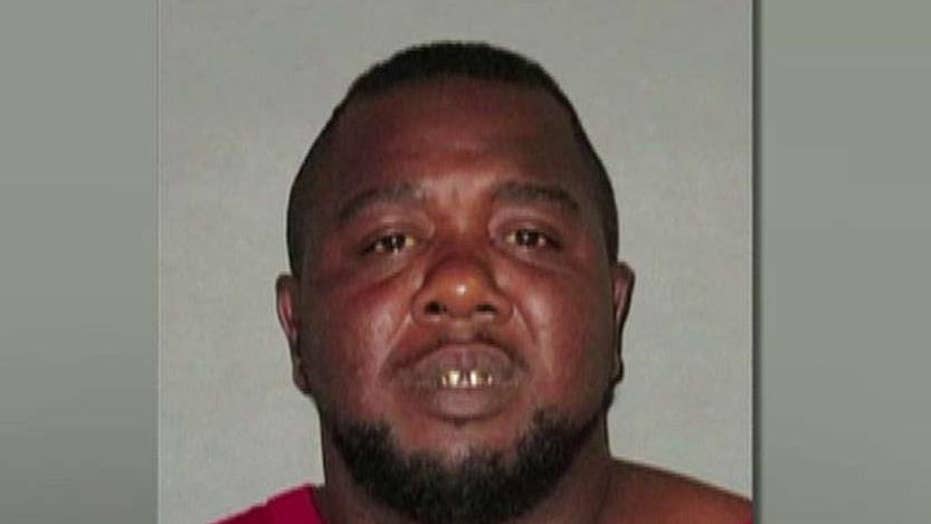 A Louisiana congressman called on the Justice Department Wednesday to open up an investigation into an officer-involved shooting death of a man outside a Baton Rouge convenience store.

An autopsy showed Tuesday that 37-year-old Alton Sterling, of Baton Rouge, died after suffering multiple gunshot wounds to the chest and back during an altercation with police, East Baton Rouge Parish Coroner Dr. William Clark said.

Rep. Cedric Richmond, a Democrat, called the shooting “deeply troubling and has understandably evoked strong emotion and anger in our community.”

“There are a number of unanswered questions surrounding Mr. Sterling's death. Including questions about the initial calls for police presence, the level of force used by officers, the verbal and physical altercation, and the response of the officers after he was shot,” he added. “I call on the U.S. Department of Justice to conduct a full and transparent investigation into this incident. The cause of justice requires state and local law enforcement to join in this request as soon as possible.”

Richmond continued, asking the residents of the Baton Rouge community to demonstrate “our anger with dignity and demanding proper focus on our cause with perseverance.”

Officers responded to a convenience store at about 12:35 a.m. Tuesday after an anonymous call indicated a man selling music CDs and wearing a red shirt threatened him with a gun, Cpl. L’Jean McKneely said.

Two officers responded and had some type of altercation with the man and one officer shot and killed the suspect, McKneely said. Both officers have been placed on administrative leave, which is standard department policy, he said.

The store's owner, Abdul Muflahi, told WAFB-TV that the first officer used a Taser on Sterling and the second officer tackled the man. Muflahi said as Sterling fought to get the officer off of him, the first officer shot him "four to six times."

The owner said Sterling did not have a gun in his hand at the time but he saw officers remove a gun from Sterling's pocket after the shooting.

McKneely said late Tuesday that he could not confirm Muflahi's description of the alleged event or any other details of the investigation.

The Advocate reported a crowd of people protesting the shooting gathered late Tuesday afternoon at the store where it took place. The group grew to over 200 people, who chanted and waved signs late into the night, according to the newspaper.