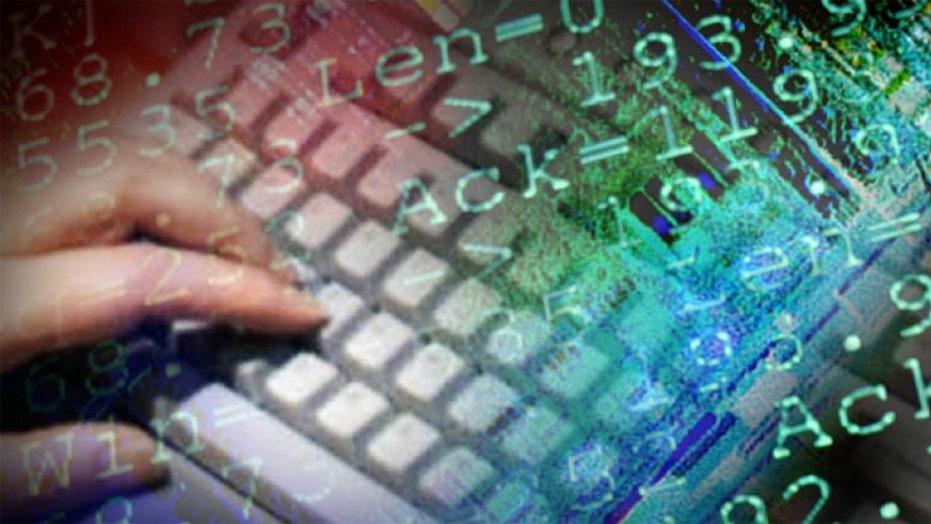 Congress wants the Pentagon to spend more than $200 million to identify holes in U.S. weapons and communications software that could allow foreign militaries to disrupt or defeat advanced arms in cyber attacks.

The House version of the $612 billion fiscal 2016 defense authorization bill warns that despite a 2013 Pentagon report warning of major vulnerabilities in the cyber security of weapons systems, the military is lagging behind in closing the software holes.

The Senate version of the defense bill authorizes $200 million for a three-year cyber vulnerability assessment of all major weapons systems focusing on whether they can be hacked. An additional $75 million was authorized for the U.S. Cyber Command to rapidly obtain critical cyber warfare capabilities.

The House has passed its version of the bill and the Senate bill will be debated within the next two weeks. A final version is expected to be completed by the end of summer.

Security analysts say that by gaining access to F-35 technology secrets, China might be able to conduct information-based attacks in the future that could disrupt the aircraft's sophisticated electronics, rendering the jet either ineffective in combat or, more likely, vulnerable to increasingly sophisticated Chinese air defenses.