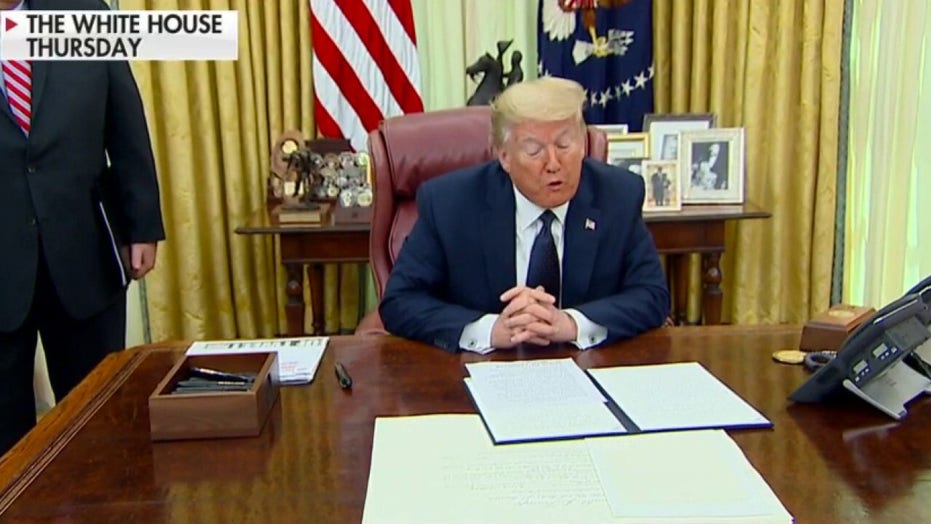 The country’s largest social media companies are allowing the Chinese Communist Party to disseminate propaganda to American audiences with little oversight or warning, according to an ongoing congressional investigation into these companies’ failure to police suspect content.

Investigators with the House Foreign Affairs Committee have been pressing Twitter, Facebook, and YouTube to deplatform Chinese Communist Party officials and news outlets for disseminating propaganda, particularly related to the coronavirus, but each of the sites has failed to take adequate action. In most cases, Communist Party propaganda freely circulates on these sites without labels identifying the information as questionable.

While each of these sites has begun aggressively policing conservative provocateurs and even President Donald Trump, they have been lax about applying the same standards to Chinese officials and state-controlled news outlets that regularly traffic in unfounded conspiracy theories, congressional officials with knowledge of the investigation told the Washington Free Beacon. In many cases, these websites allowed communist leaders and outlets to post outright lies about the coronavirus pandemic, including the claim that American military leaders created the coronavirus and planted it in China.

The investigation, run by House Foreign Affairs Committee leader Rep. Michael McCaul (R., Texas), is part of a broader effort by congressional leaders to crack down on China’s influence operations in the United States.