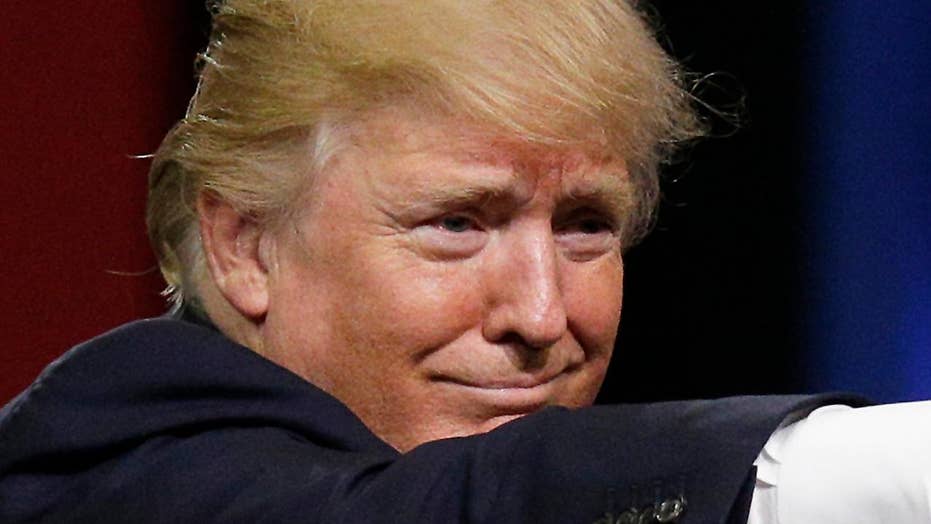 Moments later, he gave a hat-tip to his supporters and touted his administration's accomplishments in the first nine months of his presidency.

“..But the people were Pro-Trump! Virtually no President has accomplished what we have accomplished in the first 9 months-and economy roaring,” Trump tweeted.

"I don't want anyone to use our tools to undermine democracy," Zuckerberg said on Sept. 21, during remarks broadcast live on his Facebook page.

One senior source familiar with discussions told Fox News there is a “deal” with Facebook. However, another senior source close to the negotiation says there is no agreement on the breadth of material Facebook may provide.

“After an extensive legal and policy review, today we are announcing that we will also share these ads with congressional investigators,” Facebook’s general counsel, Colin Stretch, wrote. “We believe it is vitally important that government authorities have the information they need to deliver to the public a full assessment of what happened in the 2016 election.”

The president suggested last week that the Facebook ad controversy was part of the “Russia hoax” dispute.

“The Russia hoax continues, now it’s ads on Facebook,” the president tweeted on Friday. “What about the totally biased and dishonest Media coverage in favor of Crooked Hillary?”

Earlier this month, Facebook uncovered approximately $100,000 spread over almost 3,000 ads in fraudulent ad spending across its platform tied to the 2016 presidential election.