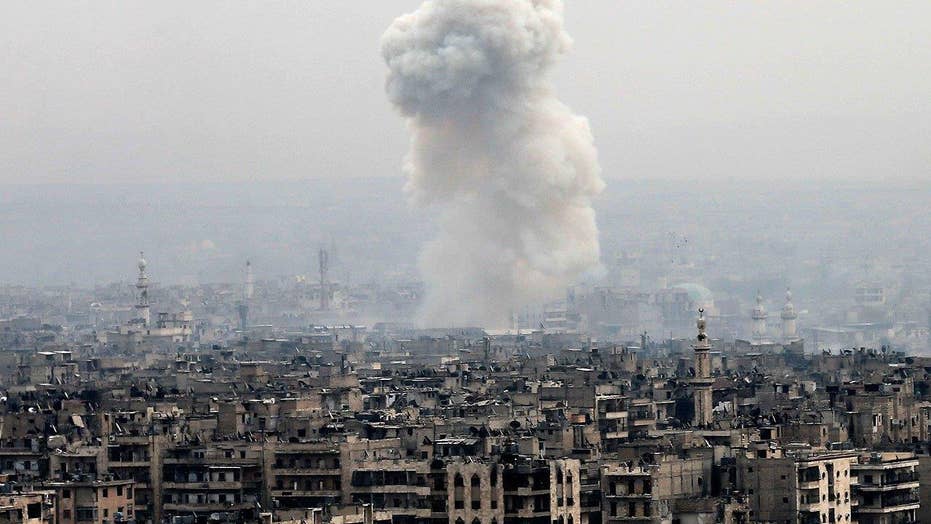 Coalition airstrikes destroyed an air defense system that Islamic State militants had captured last weekend when they retook the Syrian city of Palmyra from Russian and Syrian regime forces.

The U.S.-led coalition says that strikes in 10 locations destroyed the artillery system, 14 tanks, buildings and vehicles.

The top U.S. general leading the fight against IS had warned that the coalition would likely target the area if Russian and Syria forces didn't take action in Palmyra. He said the weapons posed a threat to the coalition.

Islamic State militants retook Palmyra on Sunday, scoring a major advance by taking advantage of the Syrian and Russian focus on Aleppo. Palmyra was taken over by IS last year and the militants spent 10 months in control.