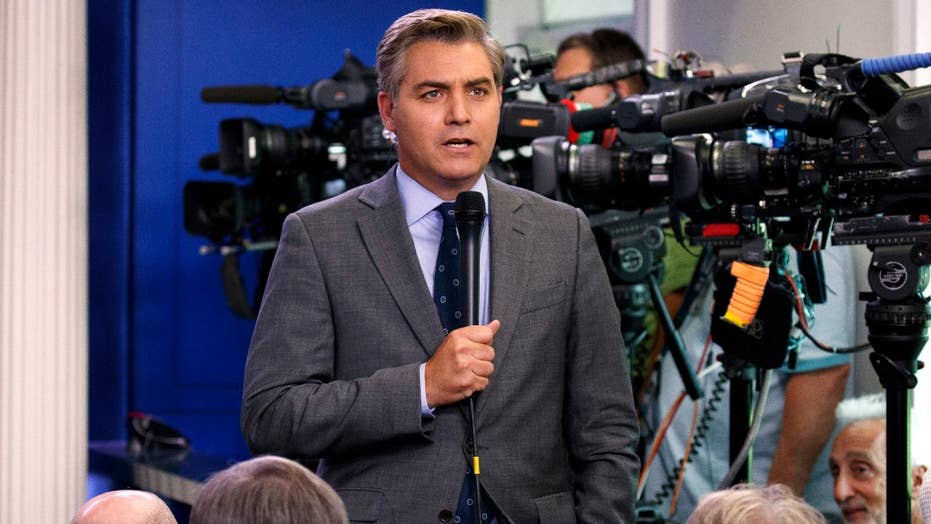 Harper Collins Publishers announced the book Thursday, saying it will be titled, "The Enemy of the People: A Dangerous Time to Tell the Truth in America."

"Jim Acosta unveils the chaotic first two years of the Trump administration detailing, for the first time, his view from the frontlines of Trump’s relentless war on the media," the book publisher said in a statement. "Going inside the briefing room and onto Air Force One with the White House press corps, Acosta reveals the conversations, battles, and near-constant conflict that define life for a media working to hold the Trump administration accountable for its actions and its words." 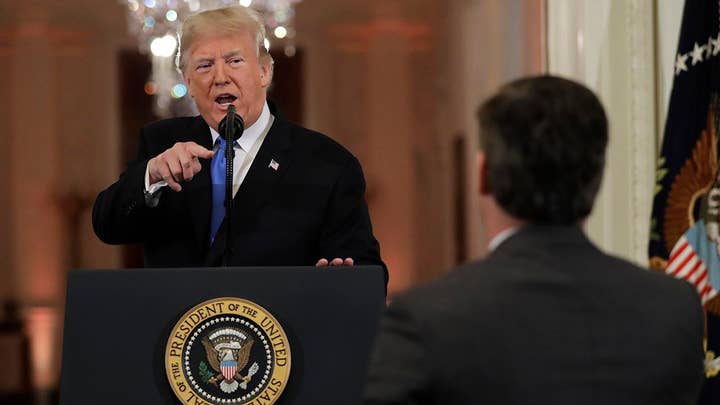 The book is due to be released June 11. The White House press corps – and particularly Acosta – have often raised the ire of President Donald Trump and his press team during his first two years in office. Acosta became a news story himself in November when his White House press credentials were temporarily pulled after refusing to give up a microphone following a testy exchange with Trump during a press conference.

“The president and his team, not to mention some of his supporters, have attempted to silence the press in ways we have never seen before," Acosta said in Thursday's announcement. "As just about everybody has seen, I have witnessed this first hand. As difficult as that challenge may be for the free press in America, we must continue to do our jobs and report the news. The truth is worth the fight.” 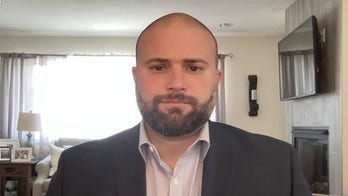