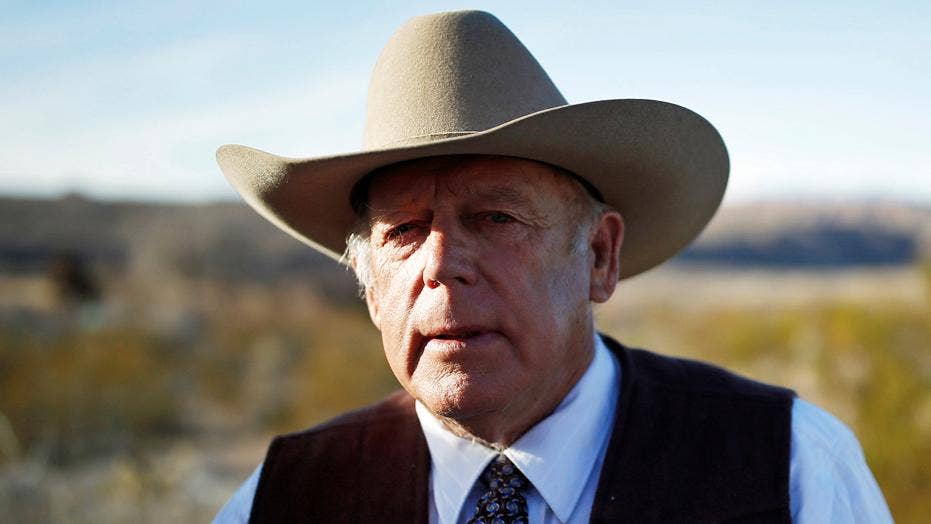 Whatever happened to the Bundy standoff?

The lawyer for rancher Cliven Bundy sent a letter to the solicitor general urging him to forgo an appeal of U.S. District Court Judge Gloria Navarro’s Jan. 8 decision to dismiss all charges relating to a 2014 standoff with federal agents.

“It’s ridiculous. It’s persecution,” Larry Klayman, Bundy’s lawyer and the founder of Freedom Watch and Judicial Watch, said in his letter, according to the Washington Times.

He added: “After all they have gone through, including unlawful imprisonment for two years, it’s time to allow my clients to go on with their lives and not continue to be persecuted by a Department of ‘Injustice,’ which rather than meting out justice, ‘circles the wagons’ to try to unethically and unlawfully protect its own.”

While a spokesperson with the U.S. Attorney’s Office in Nevada confirmed that a protective notice to preserve the government’s right to appeal was filed earlier this year, it is currently unknown whether or not the appeal would be filed.

A federal judge last December declared a mistrial in Bundy’s case, blaming prosecutors for withholding key evidence from defense lawyers, including records about the conduct of FBI and Bureau of Land Management agents. The Nevada rancher was accused of leading an armed standoff against the government in 2014.

Jurors had previously acquitted the two Bundy sons of taking over a federal wildlife refuge in Oregon for more than a month in early 2016 and amid calls for the U.S. government to turn over public land to local control.

In the Nevada case, Navarro faulted federal prosecutors for failing to turn over all evidence to defense attorneys.

"The government is obligated to disclose all evidence that might be favorable" to the defense, the judge said.

The case stemmed from an armed confrontation in Bunkerville, Nevada, that capped a decades long dispute over Cliven Bundy's refusal to pay grazing fees. The 71-year-old rancher says his family has grazed cattle for more than a century in the area and insists public land belongs to states, not the U.S. government.