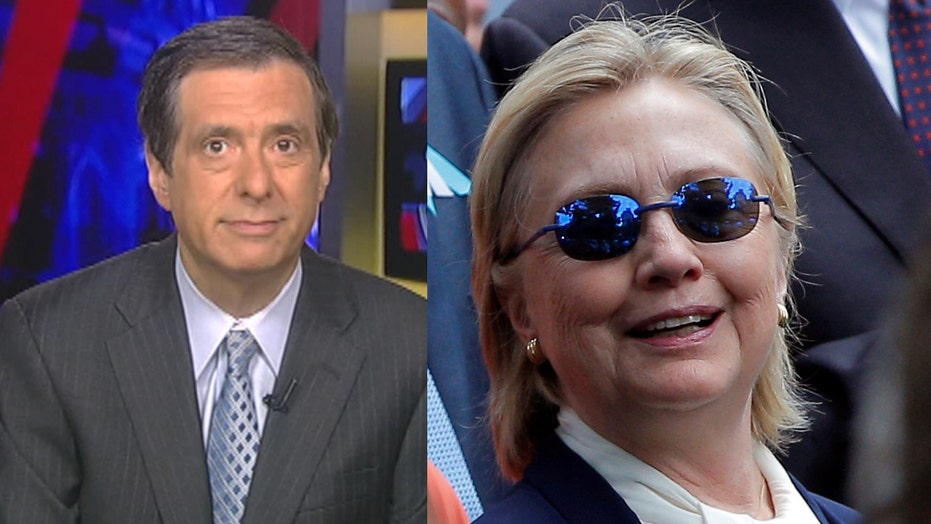 Just when Hillary Clinton was stepping up her complaints about media bias, it turns out her bigger problem is media aversion.

The way in which the Democratic nominee and her team utterly botched the belated disclosure of her pneumonia took a modest problem and made it a thousand times worse. It reinforced the image of excessive secrecy and calculated non-disclosure that has dogged Clinton throughout this campaign. It made a mockery of the campaign’s criticism of conservative critics who were speculating that she was really sick.

And it was all totally unnecessary.

I can’t say it any better than former Obama aide David Axelrod, who tweeted: “Antibiotics can take care of pneumonia. What's the cure for an unhealthy penchant for privacy that repeatedly creates unnecessary problems?”

Imagine an alternative universe in which Clinton had told the public she was under the weather when she had the series of coughing fits—rather than blaming it on seasonal allergies—and announced Friday that she’d just been diagnosed with pneumonia. Not an ideal situation two months before the election, but she could have taken a few days off the trail and the public would have been sympathetic.

Asked by Anderson Cooper last night why she didn't simply disclose the pneumonia on Friday, Clinton said: "I just didn't think it was going to be that big a deal." She then tried to pivot to why Donald Trump hasn't released his tax returns.

I was on the air at 5 eastern Sunday when the Clinton camp issued the pneumonia statement. Suddenly, this became the central issue in the presidential race, precisely because she had released so little information as speculation—some of it unfair and purely partisan—raged about the state of her health.

In effect, Clinton was forced to acknowledge she was sick when the signs could no longer be hidden.

When Clinton was forced to leave a 9/11 anniversary ceremony early, her aides said she had merely gotten overheated on a morning when the temperature in Manhattan was in the low 80s. But that was highly misleading at best. The campaign already knew that the candidate was suffering from pneumonia.

Clinton ditched her protective press pool, which follows her for just this reason, in case an emergency developed. The reporters remained in a penned-in area and the campaign remained silent for 90 minutes, during which time no one knew where Hillary was. And then came the overheated explanation.

When NBC posted a five-paragraph online story last week, headlined “Hillary Clinton Fights Back Coughing Attack,” her team hit back hard, with traveling press secretary Nick Merrill tweeting that the reporter should “get a life.”

What this whole episode has done is reinforced Clinton’s reputation for secrecy and dissembling. It’s reminiscent of the email debacle, but a whole lot easier for people to understand. No classification markings to decipher; she is sick and didn’t own up to it.

“We could have done better yesterday, but it is a fact that the public knows more about HRC than any nominee in history,” communications director Jennifer Palmieri tweeted. Except she hasn’t released her medical records. Neither, for that matter, has Donald Trump (who now says he took a physical last week and plans to release “very, very specific” information).

The Washington Post has a good piece on Clinton’s history of withholding health information.

When she was first lady, in 1998, Clinton was quietly treated for a blood clot as an outpatient at Bethesda Naval, without disclosing what she later described as “the most significant health scare I’ve ever had.”

Clinton was diagnosed with a second clot in 2009, which wasn’t widely known until her doctor released a letter about her generally good health last year.

Her third blood clot, in her skull, was too serious to hide in 2012, given that she was secretary of State, and she spent days in the hospital.

In the overall scheme of things, a 68-year-old woman coming down with pneumonia is not that big a deal, given that millions of people get the disease each year. She is, after all, running against a 70-year-old man. Based on what we know, it doesn’t mean she lacks the capacity to serve as president, though her detractors will be emboldened when it comes to insinuating that.

But Clinton’s flat-out mishandling of the media has created a situation where even some of her liberal allies are finding it hard to defend her. 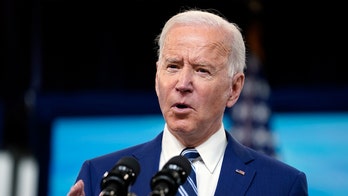 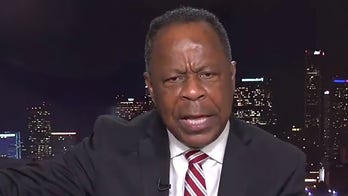 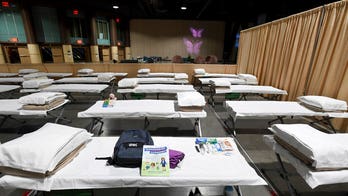