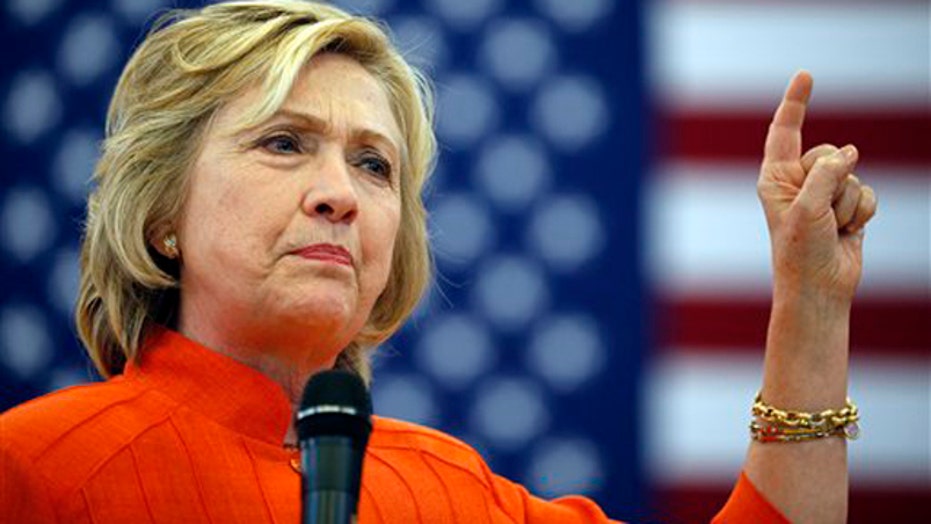 The firm Hillary Clinton hired to manage her private email server quietly removed information from its website in recent days, including references to its partnership with a Colorado data-scrubbing company.

Platte River Networks, the Denver-based company that hosted Clinton’s email server, deleted several pages from its website, including a section about how it outsources its data-disposal work to a local firm called Techno Rescue. That page appears to have been removed earlier this month, but can still be viewed in a cached version on major search engines.

On the now-removed page, Platte River Networks said it provided its customers with “complimentary e-waste technology recycling” through its partnership with Techno Rescue, including the “disposal of data still residing on old technology.”

An attorney for Platte River Networks told reporters earlier this month that Clinton’s private server was made “blank” as of June 2013 but did not clarify how this process took place.