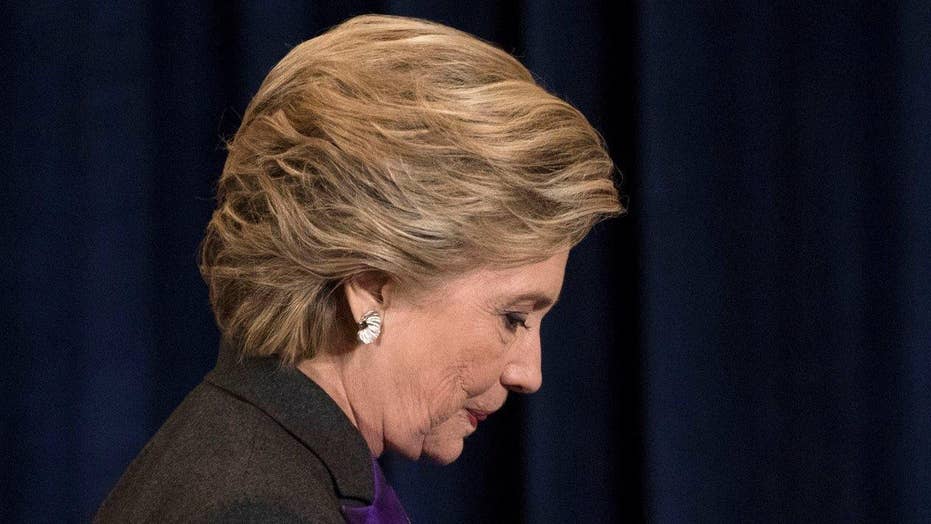 Republican Donald Trump's campaign had until 5 p.m. Monday to seek a recount. His campaign did not do so, officially sealing Clinton's victory in the state.

New Hampshire drew intense attention from the two campaigns in the final days before the election.

Clinton campaigned in the state two days before the election and sent President Barack Obama on her behalf the next day. Trump visited the state twice in the final five days.

Trump's edge in the Electoral College now stands at 290 to 232, with only Michigan still to be called by The Associated Press.