Hillary Clinton didn't win the presidency in 2016, so is there another job she would like to have? The former Democratic Party nominee considered the question Friday at Harvard University and said she would like to run Facebook.

During an event at which she received the prestigious Radcliffe Medal for “transformative impact on society,” Clinton was asked which company she would like to lead as CEO.

Without any hesitation, Clinton named Facebook, noting that the social media giant has vast power and controls the flow of information.

“It’s the biggest news platform in the world … but most people in our country get their news, true or not, from Facebook,” she said.

The response drew mixed reactions on social media, though the attempt to put her name on the table may not be so out of the ordinary. Facebook Chief Operating Officer Sheryl Sandberg openly endorsed Clinton’s candidacy while a co-founder of the social media giant, Dustin Moskovitz, led a nearly $30 million effort to defeat now-President Donald Trump.

Other Facebook employees contributed more money to Clinton's campaign -- some $114,000 -- than to those of any other candidate, according to Federal Election Commission data that takes into account only donations over $200, the Hill reported.

But the former U.S. secretary of state’s openness to run Facebook came at the time when the tech company is coping with a number of scandals, including alleged misuse of user data that allowed political campaigns, including possibly Clinton’s, to target potential voters after acquiring the data of millions of people.

Just this week, Facebook was accused of deceptive tactics to pressure people to accept its privacy policy. According to a complaint filed by the European Center for Digital Rights on behalf of an anonymous individual, the platform blocked users who didn’t consent to the new privacy policies and used “tricks” – including fake message notifications – to pressure them into agreeing with the policies. 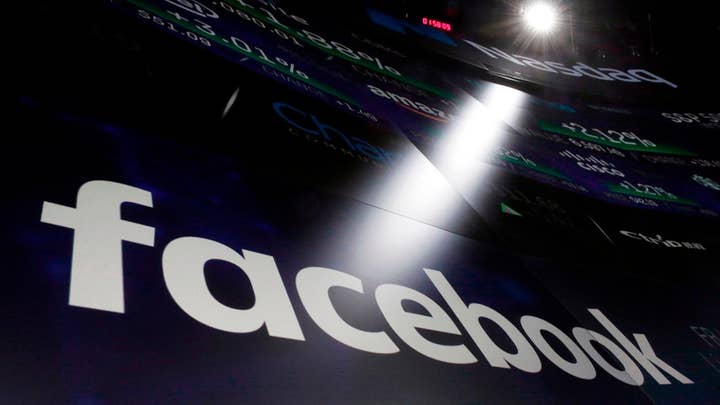 “[Facebook] used additional ‘tricks’ to pressure the users: For example, the consent page included two fake red dots … that indicated that the user has new messages and notifications, which he/she cannot access without consenting — even if the user did not have such notifications or messages in reality,” the complaint reads, according to Australia's News.co.au.

CLINTON CAMPAIGN APP MAY HAVE HARVESTED FACEBOOK DATA OF MILLIONS

But similar to Cambridge Analytica, the company that was forced to shut down amid the data misuse scandal, the Clinton campaign itself may have harvested the data of potentially millions of users to get an edge over Trump.

In the midst of the election, Clinton's campaign launched a mobile application called “Hillary 2016” that allowed every user to pair their friends list on Facebook with their phone contacts – and give the campaign permission to access that info.

People who didn’t download the application - or weren’t even Clinton supporters – weren’t given an option to prohibit their Facebook friends from pairing their phone numbers with Facebook accounts and indicate their likelihood of voting for the Democratic candidate.