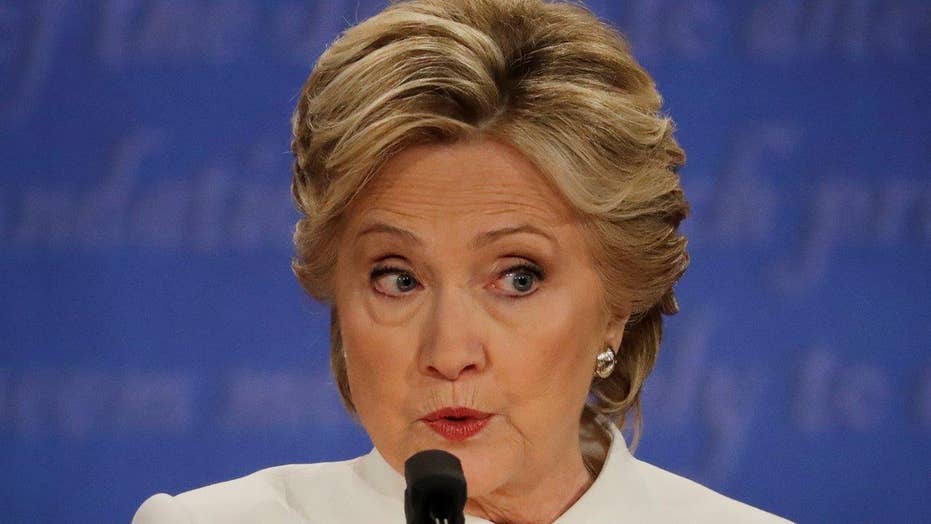 Is America getting Clinton investigation fatigue?

An exchange included in a batch of emails released by the State Department Friday show an attempt by Hillary Clinton’s aides to get her to abandon  use of her personal email for a State Department account.

In November 2010, Clinton and her top aide Huma Abedin were discussing the fact that emails from the secretary were not being received by staff.

“I emailed back yes but ops told me they didn't hear from you so didn't make call which I just ordered them to do. Also [deputy chief of staff and Director of Policy Planning] Jake [Sullivan] said he’d  been trying to reach me and ops said they had called you about that too. This is not a good system,” Clinton wrote in an email to Abedin on Nov. 13.

Noting that other emails had not been received by Clinton’s staff, Abedin suggests being placed on the department’s email system.

“We should talk about putting you on State email or releasing your email address to the department so you are not going to spam. It’s not the phone message system, its the device delay,” she writes to Clinton.

A May 2016 report issued by the State Department’s Inspector General did note that “various staff and senior officials throughout the Department had discussions” related to Clinton’s use of non-departmental systems.

Abedin was not alone in trying to find alternatives to Clinton’s use of mobile devices.

In late-January 2009, in response to Clinton’s desire to take her BlackBerry into secure areas, senior staff discussed setting up a separate stand-alone computer connected to the Internet for Clinton “to enable her to check her emails from her desk.”

According to the Department IG report, no such computer was ever set up.