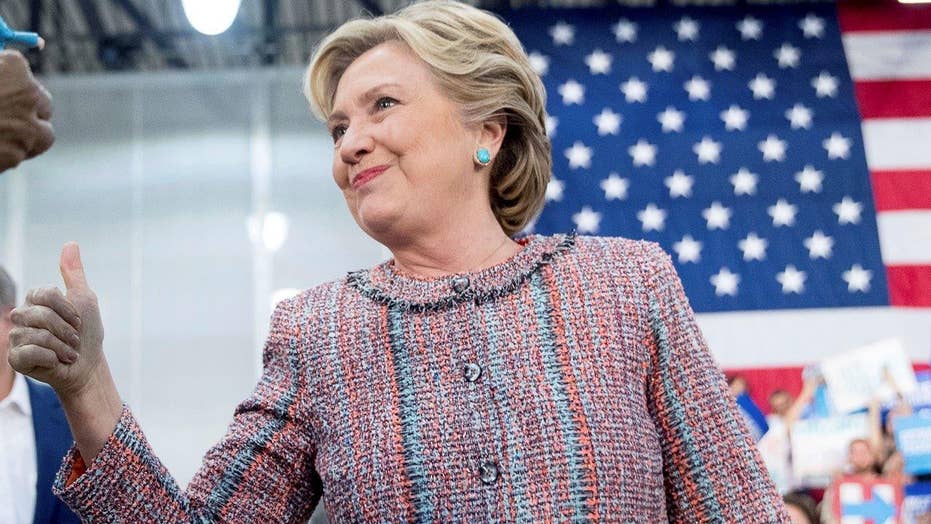 In the June 2015 exchange, Clinton campaign manager Robby Mook and spokeswoman Jennifer Palmieri respond to tweets reporting on de Blasio’s comments during an interview on NBC’s "Meet The Press" in which he declined to endorse Clinton.

In the tweets sent to Mook and Palmieri, de Blasio is quoted saying he was not attending a Clinton rally as he was “waiting to hear … her larger vision to addressing income inequality.”

Another tweet quotes de Blasio as saying, “I’ve always liked what i heard from Bernie Sanders.”

Mook communicates his shock at the mayor’s comments in a one-line email to Palmieri: “Wow. What a terrorist.”

De Blasio had previously served as the campaign manager for Clinton’s 2000 Senate campaign. He eventually endorsed Clinton in October 2015.