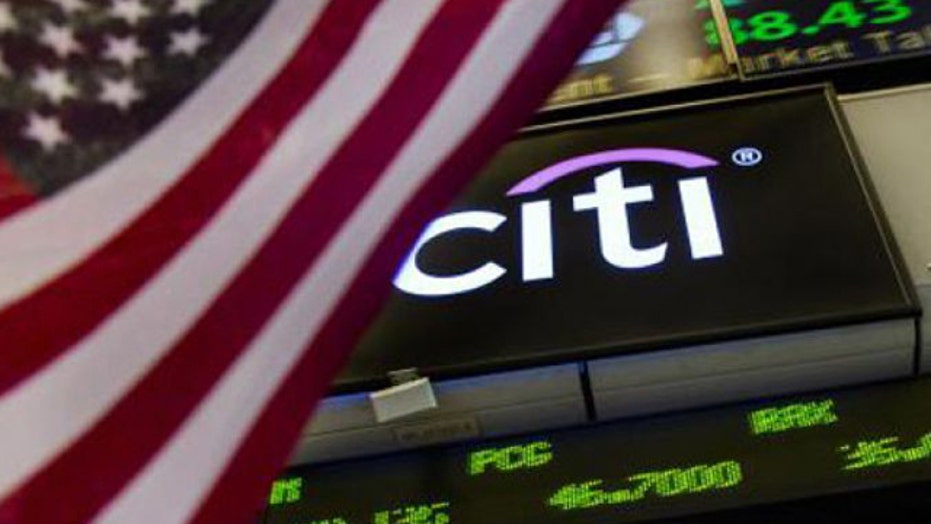 Bank on This: Citigroup settlement announced

WASHINGTON – U.S. Associate Attorney General Tony West said Monday that more American banks could be taken to task for their handling of mortgage-backed securities in the “very near future.”

West made the comments during a press conference where U.S. authorities announced Citigroup had agreed to pay $7 billion - the largest-ever monetary agreement - to settle a U.S. government probe into the bank's trading of mortgage-backed securities in the run-up to the 2008 financial crisis.

The agreement comes weeks after talks between the two sides broke down, prompting the Justice Department to warn that it would sue one of the nation's biggest banks.

The settlement stems from the sale of securities made up of subprime mortgages which fueled the boom and bust that triggered the Great Recession in 2007.

Citigroup, among other banks, downplayed the risks of subprime mortgages when packaging them selling them to mutual funds, investment trusts, pensions, as well as other banks and investors.

Citigroup, the country’s third-largest lender, agreed to resolve the federal and state civil claims related to its conduct in the packaging, securitization, marketing, sale and issuance of residential mortgage-backed securities before Jan. 1, 2009.

The settlement includes a total cash fine of $4.5 billion and consumer relief of $2.5 billion.

“The penalty is appropriate given the strength of the evidence of the wrongdoing committed by Citi,” U.S. Attorney General Eric Holder said. “Despite the fact that Citigroup learned of serious and widespread defects among increasingly risky loans that they were securitizing. The bank and its employees concealed these defects. They misrepresented the facts including the level of risk”

Holder added that Citigroup’s misconduct was “egregious” and that the bank’s activities “shattered lives and livelihoods throughout the country and also around the world. They contributed mightily to the financial crisis that devastated our economy in 2008.”

Citigroup is the second bank to reach a settlement with the U.S. government over the sale of toxic home loans since President Obama formed a task force to investigate the role of such trading in the 2008 crisis. Last year, J.P. Morgan Chase agreed to pay $13 billion to settle its investigation.

Bank of America is reportedly also in talks to settle with the government.

As part of the deal, Citigroup also acknowledged that it made “serious misrepresentations to the public – including the investing public – about the mortgage loans it securitized.”

The settlement does not absolve Citigroup or its employees from facing any possible criminal charges, the DOJ said Monday during a press conference.

Earlier Monday, Citigroup reported a sharp decline in its second-quarter earnings, reflecting the charge connected to the settlement with the U.S. government over its involvement in risky subprime mortgages.

The Wall Street Journal reported that Citigroup originally offered to pay $363 million to settle the investigation this past May before upping their proposal to $700 million. The Justice Department countered with a proposal to pay $13 billion. The paper reported that the government had become so frustrated with haggling that it planned to announce a lawsuit against Citigroup June 18.

However, the day before, news broke that the U.S. had captured Ahmed Abu Khatallah, a suspect in the deadly 2012 attacks on the U.S. consulate in Benghazi, Libya. Justice Department lawyers initially told Citigroup's attorneys that the lawsuit had been delayed, but the Journal reported that once negotiations resumed, the threatened suit was never mentioned again.