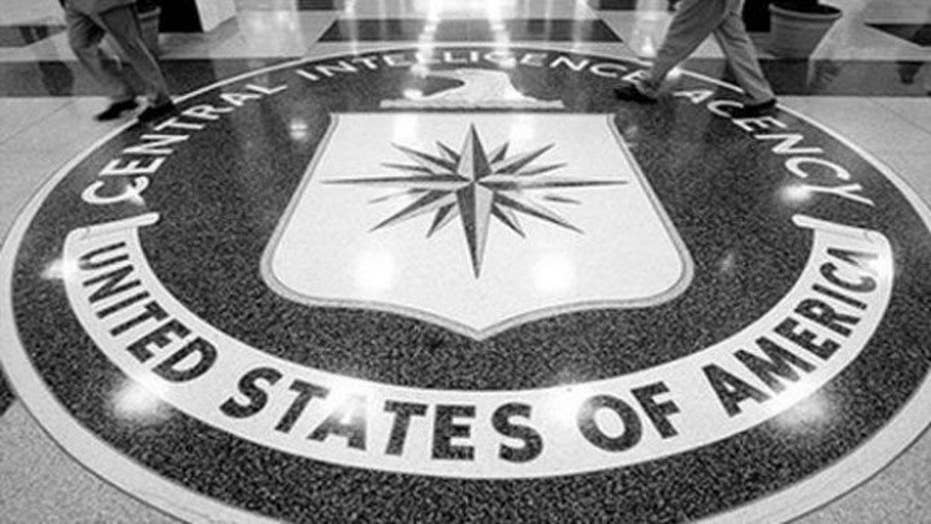 Director John Brennan says the agency will not use advanced interrogation techniques, even if ordered to by the president

CIA Director John Brennan has said that his spy agency will not use controversial interrogation techniques, such as waterboarding, even if ordered to do so by a future president.

Brennan made the remarks in an interview with NBC News released Sunday.

"I will not agree to carry out some of these tactics and techniques I've heard bandied about because this institution needs to endure," he said. Brennan later added that he would "not agree to having any CIA officer carrying out waterboarding again."

President Barack Obama banned waterboarding shortly after taking office in 2009. However, Republican presidential front-runner Donald Trump has repeatedly promised that he would revive the practice if elected.

At a Republican debate in New Hampshire this past February, Trump said he would "bring back a hell of a lot worse than waterboarding", an interrogation technique in which a detainee is made to feel that he is drowning.

Texas Sen. Ted Cruz, Trump's greatest rival for the GOP nomination, said at that same debate that he would not make "widespread use" of the practice, but added that he did not believe the practice amounted to torture.

In December 2014, Democrats on the Senate Intelligence Committee released a report claiming the interrogation methods used by the CIA in the months after the Sept. 11, 2001 attacks were "brutal and far worse" than the agency had represented to lawmakers.

The report alleged that the agency had tortured several suspected Al Qaeda detainees held in secret facilities in Europe and Asia. CIA officials claimed at the time that the interrogation methods produced valuable and actionable intelligence, including information that led U.S. forces to the whereabouts of Usama bin Laden in 2011.

That assessment was echoed by Brennan himself in his response to the report, which read in part, "The intelligence gained from the program was critical to our understanding of Al Qaeda and continues to inform our counterterrorism efforts to this day."

However, during his confirmation hearings to be CIA director in February 2013, Brennan said the intelligence committee's report "raises serious questions about the information that I was given" about the effectiveness of enhanced interrogation techniques.

Brennan later added, "I do not know what the truth is."