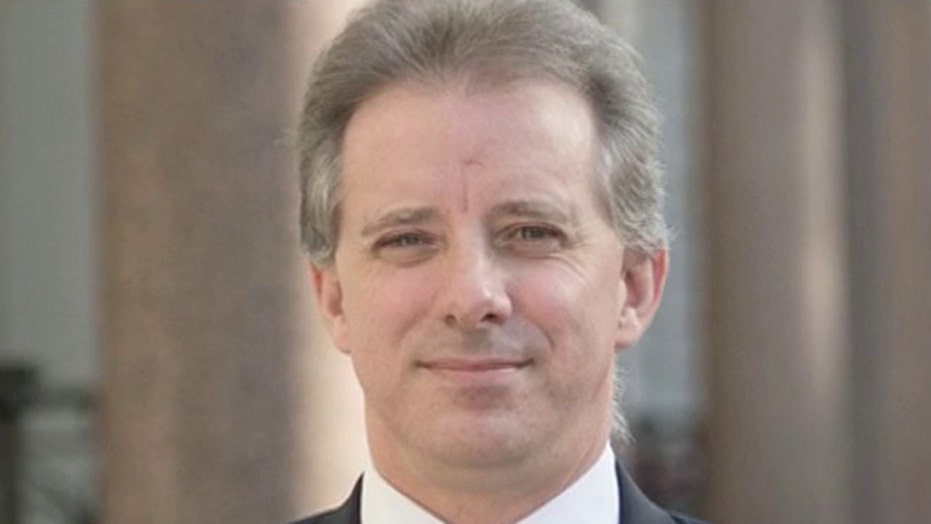 Orbis Business Intelligence was ordered to pay 18,000 English pounds, or nearly $23,000, each to Petr Aven and Mikhail Fridman for violating Britain’s Data Protection Act of 1998 and "for the loss of autonomy, distress and reputational damage caused by the breaches of duty," the court said. The decision, authored by Justice Mark Warby of the High Court of England and Wales, was Steele's first major court loss.

"This allegation [about the Putin payments] clearly called for closer attention, a more enquiring approach and more energetic checking," Warby wrote. "Orbis failed to take reasonable steps in this regard, and to that extent, a breach of the Fourth Principle is established."

The "Fourth Principle" refers to a portion of the law penalizing the dissemination of inaccurate information.

The dossier made additional inaccurate claims, including that the pair provided foreign policy advice to Putin, the judge found.

Conservatives have pointed out that the dossier, funded indirectly by the Hillary Clinton campaign and Democratic National Committee (DNC), contained a slew of other apparent inaccuracies. Among the unsubstantiated claims in the dossier: that ex-Trump lawyer Michael Cohen traveled to Prague to conspire with Russian hackers; that the Trump campaign was paying hackers working out of a nonexistent Russian consulate in Miami; that a lurid blackmail tape of Trump existed and might be in Russian possession; and that former Trump aide Carter Page was bribed with a 19 percent share in a Russian company. 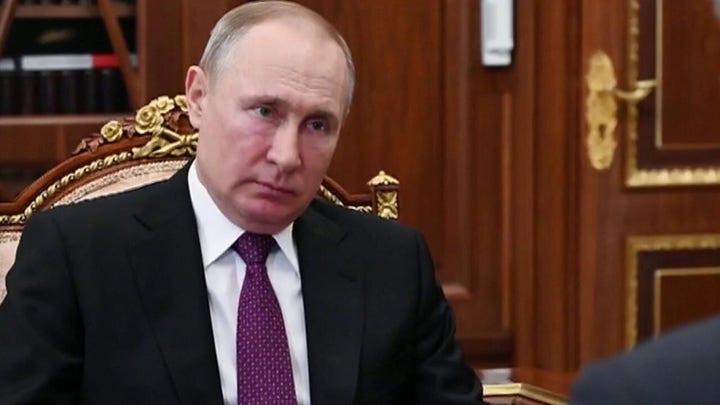 Page is suing the DNC for defamation, and the Justice Department (DOJ) is probing why the FBI relied so heavily on the dossier to investigate the Trump team, along with how news of the dossier leaked to the media after senior FBI officials briefed President Trump on its contents. The FBI's legal counsel later described the warrant to surveil Page as "essentially a single source FISA" wholly dependent on the dossier.

The FBI's Crossfire Hurricane team investigating the Trump 2016 campaign received multiple indications that Steele -- one of the key informants in their investigation -- was part of an elaborate "Russian disinformation campaign," according to several footnotes from DOJ Inspector General (IG) Michael Horowitz's report on FBI misconduct that was declassified earlier this year.

The FBI heavily relied on Steele's dossier to obtain a surveillance warrant to spy on Page, in which FBI officials asserted that Page was an "agent" of Russia. However, the FBI did not share the information about the Russian disinformation campaign with the Foreign Intelligence Surveillance Court (FISC) when it moved to obtain the warrant, just as it did not tell the court that another Trump aide had denied collusion during a recorded conversation with an FBI informant.

One of the footnotes, which was previously redacted in its entirety, read: “The [REDACTED] stated that it did not have high confidence in this subset of Steele’s reporting and assessed that the referenced subset was part of a Russian disinformation campaign to denigrate US foreign relations." That subset referred to Cohen, whom Steele's dossier claimed had traveled to Prague to meet with Russian agents. Special Counsel Robert Mueller was unable to substantiate that claim, and Cohen has denied it.

Justice Department Inspector General Michael Horowitz looks on as he testifies before the Senate Judiciary Committee on "Examining the Inspector General's First Report on Justice Department and FBI Actions in Advance of the 2016 Presidential Election" in the Hart Senate Office Building on June 18, 2018 on Capitol Hill in Washington, DC. (Photo by MANDEL NGAN / AFP) (Photo credit should read MANDEL NGAN/AFP/Getty Images)

The footnote goes on to state that a 2017 report “contained information … that the public reporting about the details of Trump’s [REDACTED] activities in Moscow during a trip in 2013 were false, and that they were the product of RIS ‘infiltra[ing] a source into the network’ of a [REDACTED] who compiled a dossier of information on Trump’s activities.”

The newly released footnotes gave other reasons to doubt the knowledge and credibility of Steele's main sources, as well as the accuracy of Horowitz's own report.

"When interviewed by the FBI, the Primary Sub-source stated that he/she did not view his/her contacts as a network of sources, [REDACTED] with whom he/she has conversations about current events and government relations," one of the previously hidden footnotes reads.

That statement directly contradicted the executive summary of Horowitz's IG report, which asserted that Steele's Primary Sub-source "used his/her network of sub-sources to gather information that was then passed to Steele."