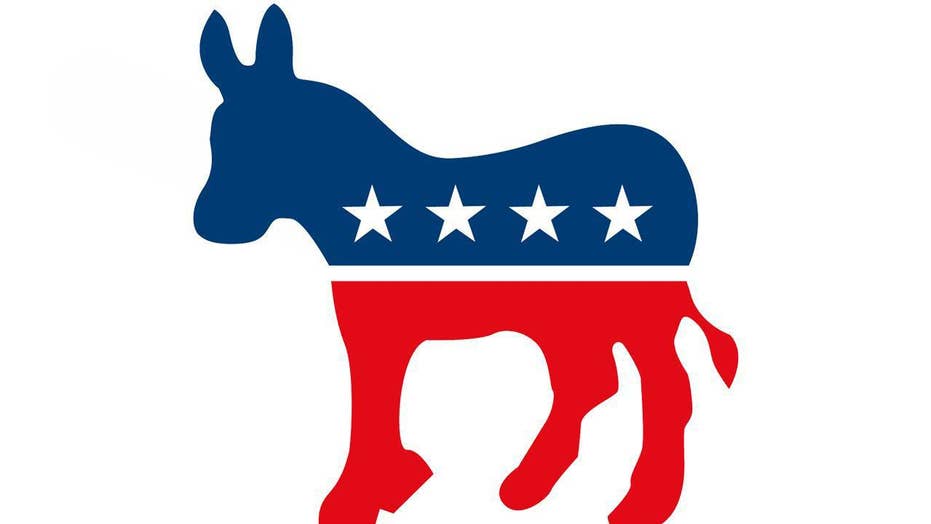 Connecticut Democratic Sen. Chris Murphy on Wednesday officially took his name out of the running in the 2020 presidential race, slightly thinning a herd of progressive White House hopefuls that is expected to rapidly become a stampede.

Murphy, a left-wing Democrat who suggested last year that tech giants like Facebook should censor more content because the  “survival of our democracy” depends on it, would have been among the lesser-known Democrats to declare his candidacy.

"I’ve been pretty transparent about this, but let me be 100% clear: I’m not running in 2020," Murphy wrote on Twitter. "I love the job I have now. And at least 2 or 3 Democrats in the Senate need to stay behind to keep the fight going here!"

The 45-year-old Connecticut Democrat took office in 2013, succeeding longtime Sen. Joe Lieberman post-retirement. Murphy defeated former professional wrestling executive Linda McMahon, who spent about $50 million of her own money on the race, in the 2012 election.

Murphy was easily re-elected in last year's midterms, and campaigned fiercely against President Trump's agenda across the board.

Murphy's relatively low profile likely would not have insulated him from much GOP criticism. Former Housing and Urban Development (HUD) Secretary Julián Castro and Hawaii Rep. Tulsi Gabbard -- widely considered longshot candidates with little national name recognition -- have faced a withering barrage of attacks from the Republican establishment since declaring their candidacies in recent weeks.

In August, Murphy found himself on the receiving end of harsh social media blowback: after he tweeted, “Infowars is the tip of a giant iceberg of hate and lies that uses sites like Facebook and YouTube to tear our nation apart. These companies must do more than take down one website. The survival of our democracy depends on it."

Jones and his Infowars content were removed from Facebook, YouTube, Apple and Spotify earlier that month. Jones is a notorious conspiracy theorist who has been widely criticized for polarizing content, including discredited claims about the Sandy Hook Elementary School shooting.

Talk radio host Tony Bruno responded: “Thanks for confirming your hatred of the First Amendment Chris. You do realize this is not what Democracy looks like, don't you?”

And conservative commentator Ben Shapiro wrote, "You’re a governmental official and there is a thing called the First Amendment.”