Chris Christie, the former Republican governor of New Jersey, and President Trump reportedly discussed the open chief of staff job at a face-to-face meeting in Washington on Thursday. (Getty Images)

Former New Jersey Gov. Chris Christie and President Trump had a face-to-face meeting in Washington on Thursday to discuss the possibility of Christie replacing John Kelly as White House chief of staff, a report said.

Trump called Christie a “top contender” for the role, a source told Axios.

“He’s tough; he’s an attorney; he’s politically savvy, and one of Trump’s early supporters," the source added, referring to Christie, 56, who is also a former federal prosecutor.

Christie endorsed Trump after dropping out of the 2016 presidential campaign and also oversaw the transition process before the president took office. 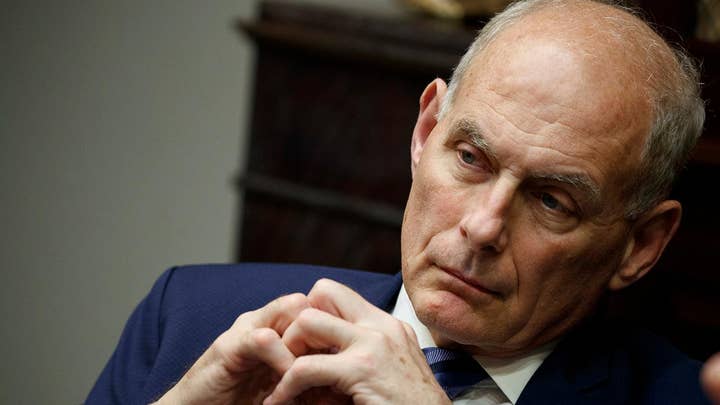 A longtime friend of the president’s, Christie’s name was floated earlier this week as several rumors surfaced as to who could potentially replace Kelly.

“I am in the process of interviewing some really great people for the position of White House Chief of Staff,” Trump wrote Sunday in a tweet. “Fake News has been saying with certainty it was Nick Ayers, a spectacular person who will always be with our [Make America Great Again] agenda. I will be making a decision soon!”

But their relationship has been complicated by the fact that Christie, while a U.S. attorney in New Jersey from 2002 to 2008, convinced real estate developer Charles Kushner to accept a plea deal on corruption charges in 2004. Kushner, now 64, is the father of the president's son-in-law, Jared Kushner.

The younger Kushner, who is married to Trump's daughter Ivanka and is already a White House adviser, met with the president on Wednesday to talk about his own candidacy for the chief of staff job, the Huffington Post first reported.

Christie’s name has previously come up as a possible attorney general before the president said last week that he will nominate William Barr, who led the Justice Department under former President George H.W. Bush.

Christie served two terms as governor of New Jersey, from January 2010 to January 2018. He left the office because of the state's term-limit laws. 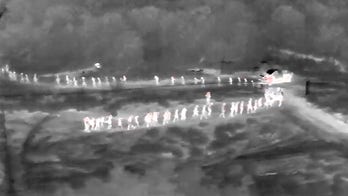 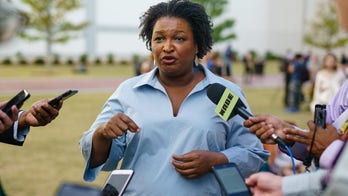 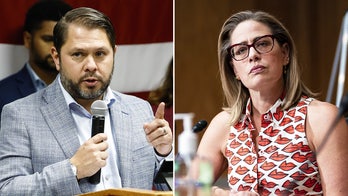