During Gov. Chris Christie's "Ask the Governor" program on New Jersey radio station WKXW-FM 101.5, he was asked by a caller whether the governor would consider legalizing marijuana to bring more tax revenue into the state.

"Mike, I love you, baby, but it ain't happenin', not while I'm governor," Christie said to the caller.

Christie said that he understood the argument for more revenue, but said that it was wasn't an "even exchange."

"I don't believe that legalizing an illegal drug for purposes of governmental profit is something that we should be doing. I believe that this is a gateway drug into other more serious drugs, I think it sends a wrong message to our kids and I don't think it makes anybody a better or more productive person," he said. 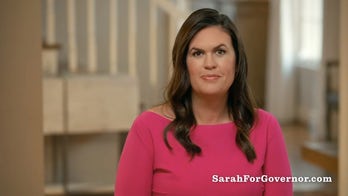 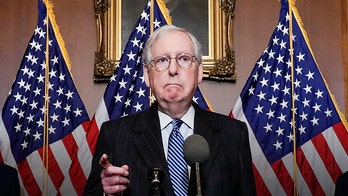