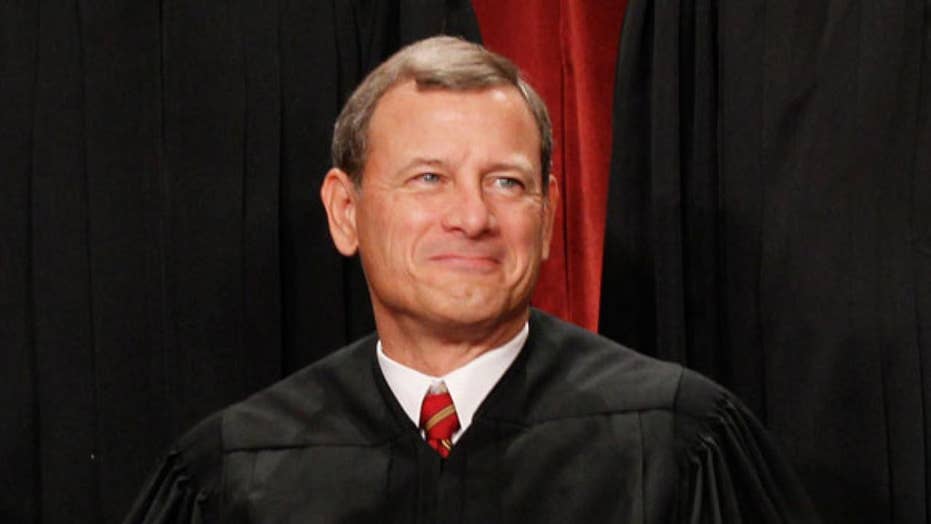 Sexual harassment continues to exist in the federal courts, but Supreme Court Chief Justice John Roberts says pinpointing the problem within the judiciary culture remains elusive, since in many cases, it "frequently goes unreported."

"Inappropriate workplace conduct is not pervasive within the judiciary, but it also is not limited to a few isolated instances involving law clerks," he said, without offering any specifics.

The remarks came in Roberts' annual year-end report on the third branch of government, which, as chief justice of the United States, he heads.

What was noteworthy in the 15-page report was a topic Roberts chose not to discuss: the ongoing criticism by President Trump of judges and courts that have ruled against him, especially on his immigration policies.

The chief justice last month pushed back against Trump, offering a brief but spirited public defense of the nearly 3300 appointed federal judges, including members of the Supreme Court.

The 63-year-old Roberts instead offered an update on a working group he created last year to focus on whether current procedures for "investigating and correcting inappropriate behavior are adequate to ensure an exemplary workplace for every judge and every court employee." 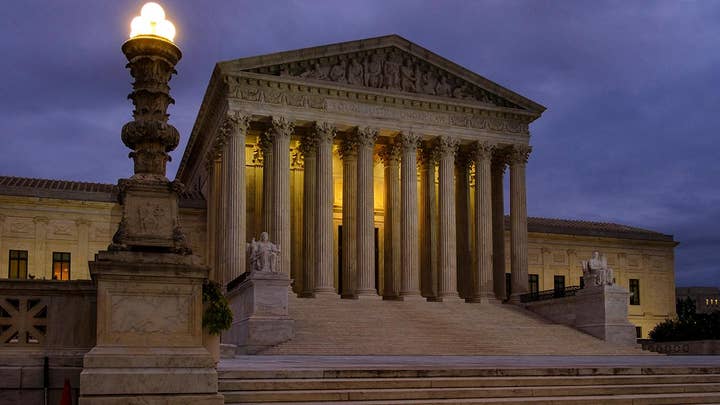 The internal review came after the resignation last year of a prominent federal judge, accused of sexual misconduct on the job.

Roberts said progress has been made -- training programs and revised policies put in place to deal with instances of sexual harassment, which he said -- without providing any documentation -- "when it does occur, is more likely to take the form of incivility or disrespect than overt sexual harassment."

"The working group concluded that more could be done," added the chief justice, "especially in encouraging all employees— not just law clerks — to come forward in reporting misconduct, and it set out a series of specific recommendations to improve the workplace environment."

The administrative review came after Alex Kozinski, 68, a member of the San Francisco-based 9th Circuit U.S. Court of Appeals, was accused of engaging in inappropriate comments and behavior. He had been profiled in a Washington Post article where six women -- including former law clerks -- made specific allegations. 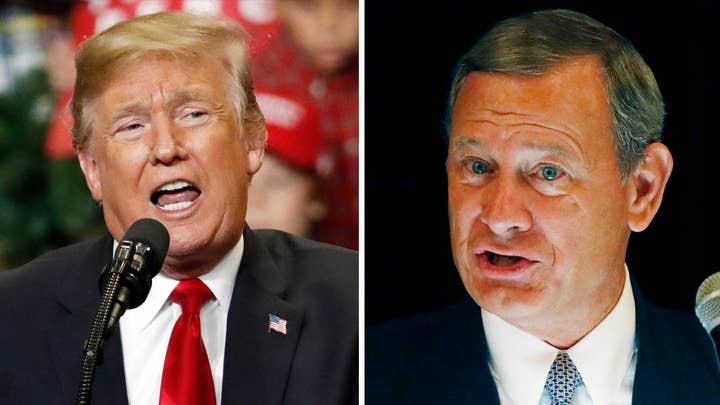 Among the allegations, the Post reported one of the judge's former law clerks claimed Kozinski asked her to view pictures of naked people.

The insular, largely autonomous world of the federal court system -- spread among 12 regional circuits and 94 judicial districts -- itself provides unique challenges of self-enforcement, when workplace issues are being addressed nationwide.

Roberts acknowledged the special relationship between law clerks and judges can be problematic, since it is "one of close association, candid intellectual exchange, and confidentiality."

"The very qualities that make the position of law clerk attractive — particularly, the opportunity to work with a senior member of the legal profession in a position of mentorship and trust — can create special risks of abuse."

But inside the report, there was no mention of the President, with whom Roberts has had an uneasy relationship.

It all came to a head when Trump last month criticized U.S. District Court Judge Jon Tigar, who imposed a nationwide injunction on administration efforts to enforce new restrictions on granting migrants asylum. He was slammed by the president as an "Obama judge."

That prompted a rare rebuke from a sitting member of the high court. Roberts in a statement said, "We do not have Obama judges or Trump judges, Bush judges or Clinton judges. What we have is an extraordinary group of dedicated judges doing their level best to do equal right to those appearing before them. That independent judiciary is something we should all be thankful for."

Both the 9th Circuit and the Supreme Court have since kept the injunction on enforcement in place. Roberts provided the deciding vote in the high court's December 21 order, siding with the court's four more liberal justices.

Roberts' role as head of all the federal courts has led him to quietly promote judicial independence and consensus. He has used his past year-end reports to focus on judicial salaries and ethics.