Rahm Emanuel, who was a three-term congressman from Illinois before spending two terms in Chicago’s mayoral office, appears to be diving back into Washington politics after electing not to run for a third term in office. (Reuters) (Reuters)

Outgoing Chicago Mayor Rahm Emanuel has some advice for Democrats now that they’ve gained back control of the House: divide and conquer.

“The Democrats should triangulate," the Chicago mayor said during a panel discussion on ABC News’ “This Week with George Stephanopoulos." "They should find everything that Mitch McConnell and the president don’t agree on and go right at it, because that will force a division in the Republican Party and bring in whatever moderate wings of the Republicans that are left and bring them over to the Democratic.”

Emanuel, speaking of the Senate GOP leader, said: “Wherever Mitch McConnell is against something — minimum wage, health care costs, pre-existing conditions — and the president is for it, you drive 64,000 miles an hour and you hit it.” 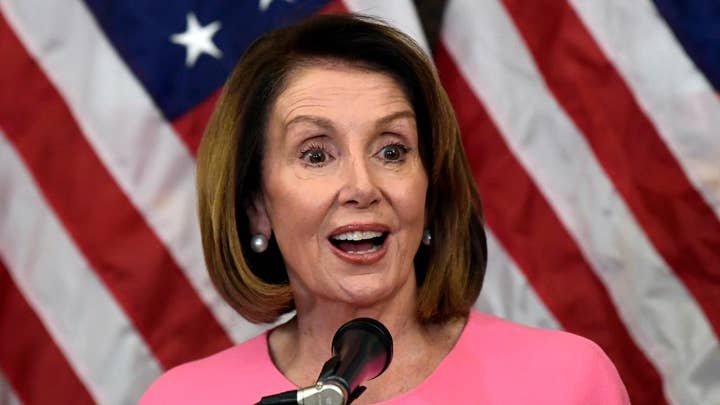 With his comments, Emanuel, who was a three-term congressman from Illinois before spending two terms in Chicago’s mayoral office, appears to be diving back into Washington politics after electing not to run for a third term in office. He was previously President Barack Obama’s chief of staff from 2009 to 2010.

Speaking alongside former New Jersey Gov. Chris Christie – who is rumored to be on the shortlist to replace Jeff Sessions as President Trump’s attorney general – Emanuel continued his post mortem of the midterm elections by pointing to the gains made by Democrats.

“Listen, they (Democrats) secured and are starting to secure the majority in the suburbs and some exurban areas,” Emanuel said. “The biggest win for the Democrats? We finally got a farm team after a big drought.”

Emanuel, however, said that Democrats didn’t see the fulfillment of the so-called “blue wave” they were expecting and that Republicans also made solid gains last Tuesday. 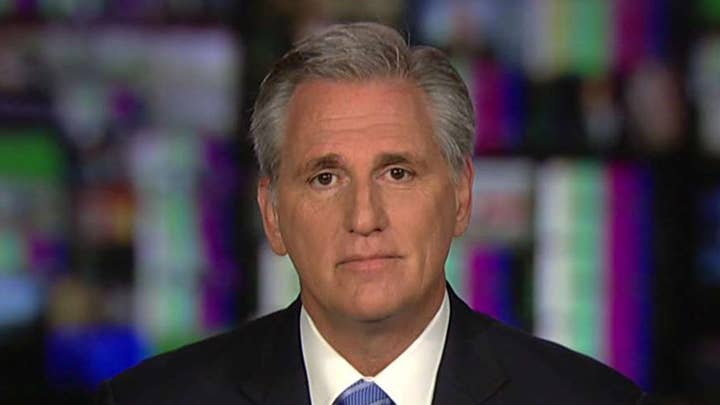 “There was a blue wave with a red undertow,” he said. “And both parties have something to crow about. Both have things to be concerned about.”

Both Emanuel and Christie agreed that Democrats should not make going after Trump their only priority come January.

“You can look into Trump, but if I were in those investigative and oversight committees, I would look out for America — that would be my guiding light,” Emanuel said. “I’d haul in all the pharmaceutical executives and talk about pricing and collusion there. I would actually deal with the antitrust elements that Congress can do. I would not make Trump the total focus.”

Christie agreed: “By the way, I agree with Rahm on this, and we’re going to see how smart the Democrats are in having this new bit of authority. Because I guarantee you if they decide to make this about the president — that is what the president is dreaming about.”