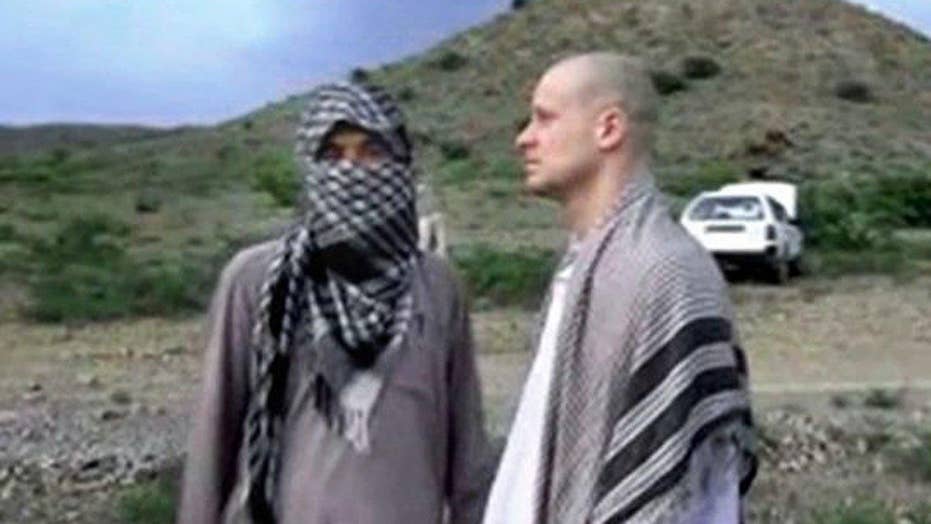 Army Sgt. Bowe Bergdahl's high-profile desertion case was referred for trial by court-martial on Monday, in a blow to his defense team which had urged a lower-level referral.

Bergdahl was released from captivity last year in exchange for five Taliban detainees from Guantanamo Bay. He was later charged with desertion and misbehavior before the enemy, accused of abandoning his post before he was captured.

U.S. Army Forces Command announced Monday that both charges are being referred to a general court-martial.

An arraignment hearing date at Fort Bragg, N.C., has not yet been set.

Eugene Fidell, Bergdahl's attorney, said the convening authority did not follow the advice of the preliminary hearing officer who had recommended Bergdahl's case be moved only to a special misdemeanor-level military court.

Fidell said in a statement Monday that he had hoped the case would not go in this direction.

Bergdahl, of Hailey, Idaho, was held by the Taliban for nearly five years after he walked off his post in Afghanistan on June 30, 2009.

The trade of five Taliban leaders for his release fueled tensions between the Obama administration and Congress, as some lawmakers said they were not properly informed of the deal -- and said the trade itself raised security concerns.

Last week, Republicans on the House Armed Services Committee released a 98-page report that concluded the administration violated the law by not giving Congress a 30-day notice on the transfer of Guantanamo detainees to Qatar.

The desertion case, meanwhile, has created an uncomfortable situation for the administration. National Security Adviser Susan Rice said last year that Bergdahl served with “honor and distinction,” and Obama appeared in the Rose Garden with Bergdahl’s parents to discuss his release.