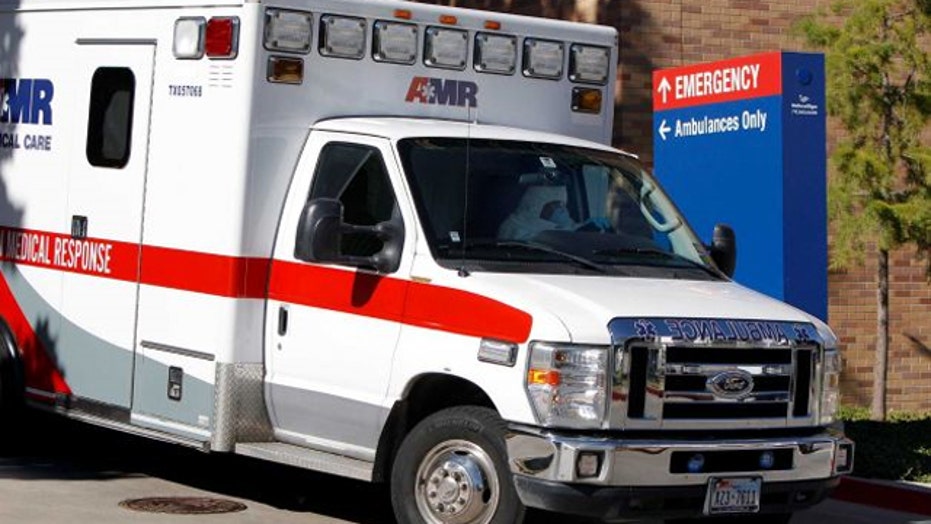 Passenger arrived in US from infected countries

The Centers for Disease Control and Prevention on Wednesday announced that all travelers arriving in the U.S. from the three Ebola-stricken African countries will be subject to a 21-day monitoring program.

The expansive new rules apply to anyone returning from Liberia, Sierra Leone and Guinea -- not just those who hold passports from those nations. This would include American journalists, health care workers and travelers.

Returning travelers will have to give authorities an address, two phone numbers and two email addresses, as well as the address and contact of a personal contact. They will get kits and be required to take their temperatures once per day and report to public health authorities, for 21 days.

The changes come amid bipartisan pressure to impose a blanket travel ban for the West African region. The Obama administration so far has resisted such a step.

However, a day earlier, the CDC and Department of Homeland Security announced separate restrictions for travelers from those three countries -- all flights will now have to arrive at one of five designated airports: New York's JFK, Newark, Dulles, Atlanta and Chicago.

Those are the airports that have implemented "enhanced screening measures" to check for Ebola symptoms. Passengers from the Ebola hot-zone traveling through those airports are subject to additional screening measures, including having their temperature taken.

Some lawmakers continue to call for the administration to impose a travel ban, though. President Obama plans to meet Wednesday with his newly named Ebola "czar," Ron Klain.