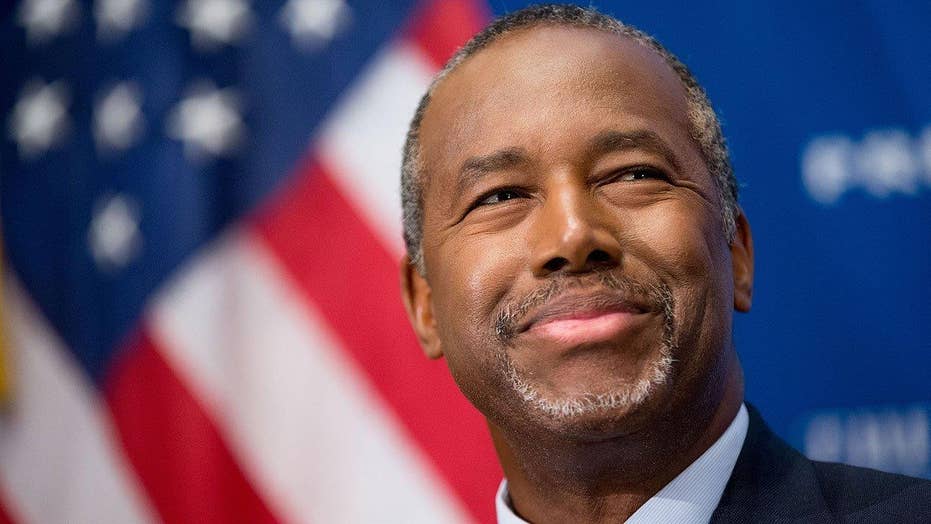 Carson threatens to leave GOP: I won't be part of deception

The retired neurosurgeon lashed out Friday morning at reports of a recent closed-door meeting of Republican establishment leaders focused on deep divisions within the GOP electorate, particularly the continued strength of billionaire businessman Donald Trump.

The Washington Post reported that the group, including Republican National Committee chairman Reince Priebus and Senate Majority Leader Mitch McConnell, discussed the possibility of a "brokered national convention" if there isn't a clear winner in the party's months long primary election season.

"If this was the beginning of a plan to subvert the will of the voters and replace it with the will of the political elite, I assure you Donald Trump will not be the only one leaving the party," Carson said  in a statement that referenced Trump's repeated threats to leave the GOP if treated "unfairly."

"I pray that the report in the Post this morning was incorrect," Carson added. "If it is correct, every voter who is standing for change must know they are being betrayed. I won't stand for it."

The Republican National Committee did not immediately respond to questions about the meeting and Carson's threat.

A third-party run by Carson or Trump would be a nightmare scenario for the GOP. While Carson is slipping in recent polls, an independent bid that siphoned even a few percentage points away from the party's nominee could make it all but impossible for the Republican nominee to win the general election.

Spokesman Doug Watts said Carson was appalled at reports suggesting that Republican leaders were trying to manipulate the party's presidential nominating process. He acknowledged that Carson, like Trump and the rest of Republican field, signed a pledge not to launch a third-party bid.

"The pledge isn't meaningless," Watts said. "But he signed the pledge based on everybody playing by the rules."