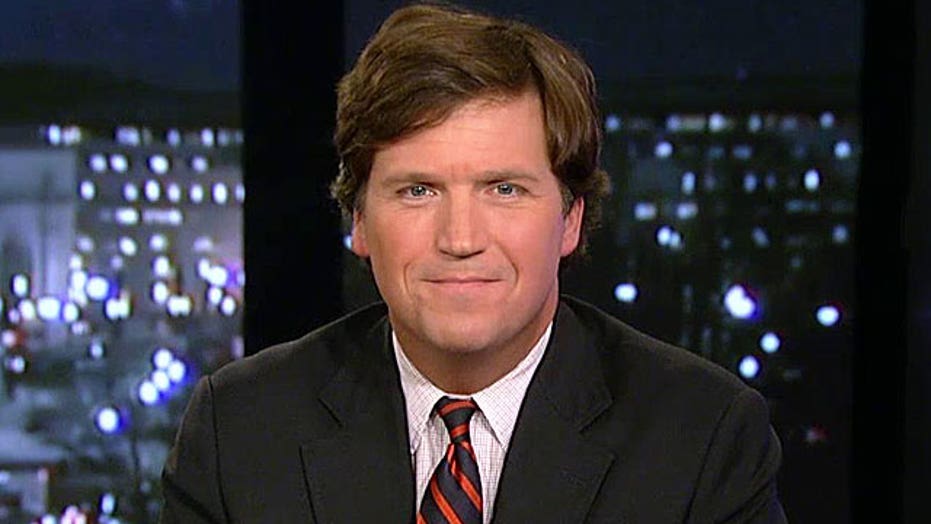 Carlson: Republicans could be doing more against amnesty

Carlson: Republicans could be doing more against amnesty

Tucker Carlson told viewers Monday on “Special Report with Bret Baier” that “republicans will be blamed by the media” if congress fails to fund the Department of Homeland Security through September.

Carlson, co-host of FOX & Friends Weekend, said that the ongoing funding showdown in congress “really clarifies what the parties care about most deeply.” He said the Democratic Party “is standing up for the amnesty” because they know their stand will “change the electorate and make it much more favorable to them."

On the other hand, Carlson added that Republicans "could be doing more to sell their side of the story," and that it was crucial for republicans to step up their game in order to “win the battle of public opinion.”

Carlson thinks that one explanation why republicans are not fighting hard enough is “because in their hearts a lot of them aren't that upset about it.”