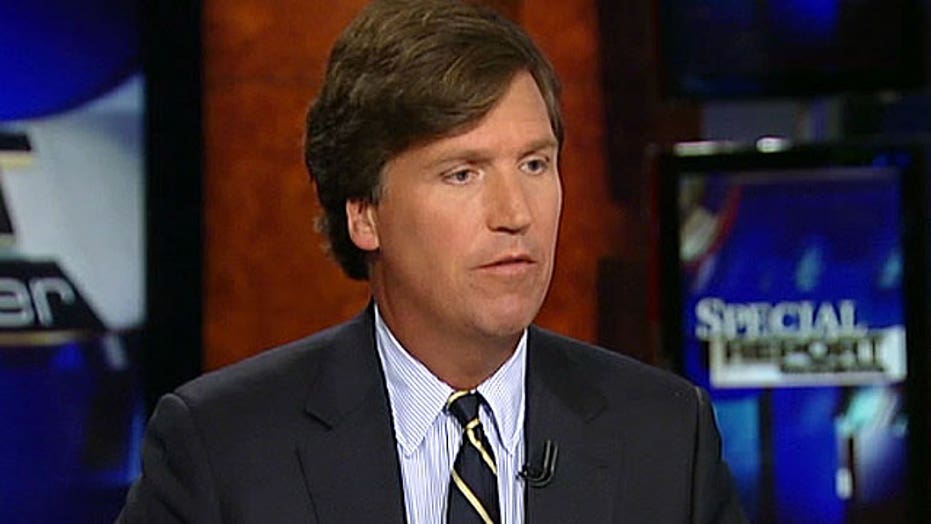 Host of Fox and Friends Weekend Tucker Carlson said Thursday on “Special Report with Bret Baier” that Israeli Prime Minister Benjamin Netanyahu’s opposition to a two-state solution with the Palestinians as “contemptuous” of American policy.

“His words, which were motivated obviously, might be seen as contemptuous, not just to the administration but of America or American policy and that’s not good for Israel’s long-term security.”

Carlson told viewers that the U.S. and Israel share a deep partnership and that Netanyahu should not have been dismissive of a long-standing U.S. position.

“It’s sort of important for the Israeli government, no matter who runs it, to keep in mind that we’re not actually peers, we’re not equals, one country helps the other a lot, and the American people support it, but you don’t want to give off the sense that you have contempt for your benefactor.”